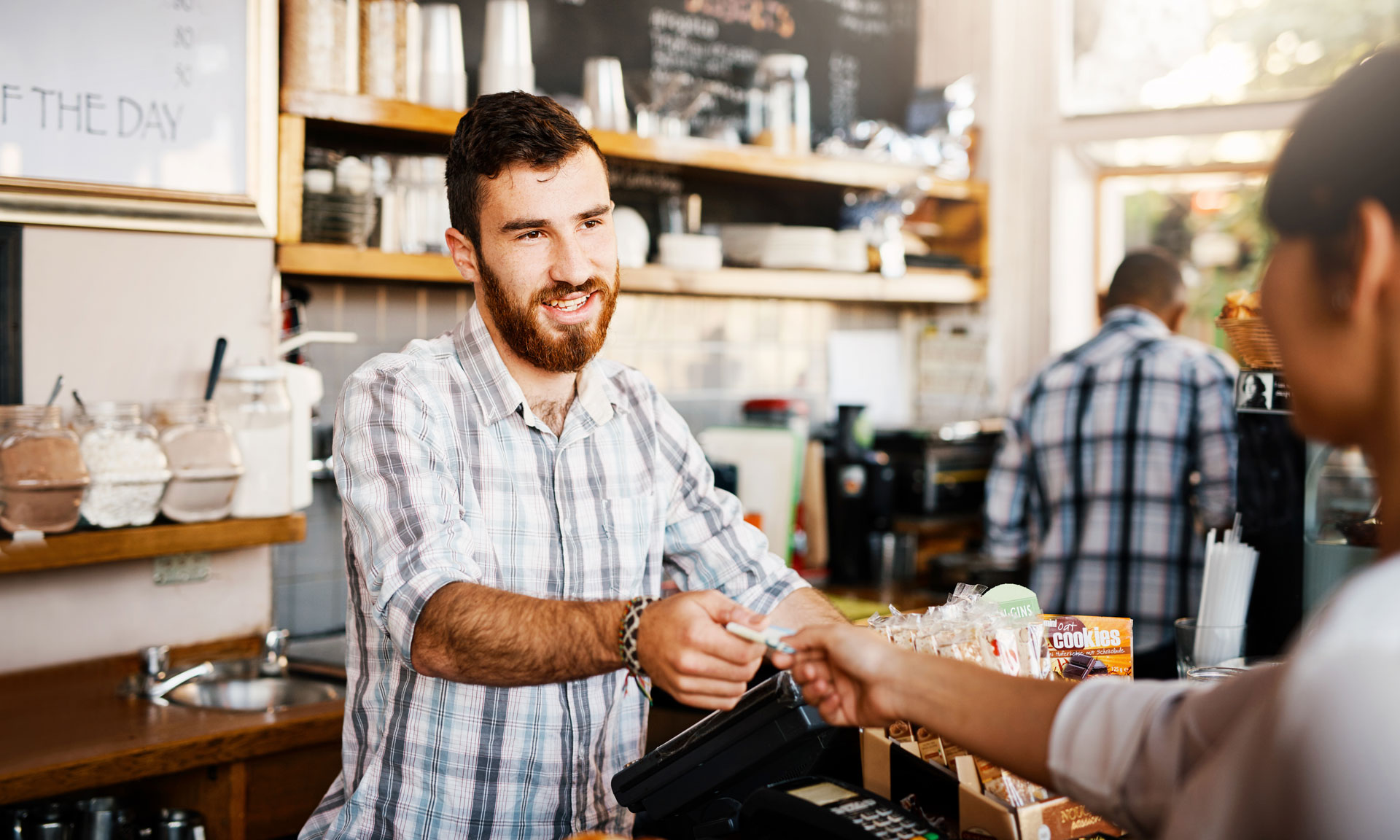 One in six shoppers (16%) don’t know about a scheme that allows people to request cashback at the till in local convenience stores, without needing to make a purchase or pay a fee.

The cashback without purchase scheme was introduced last summer as a measure to protect people’s access to cash at a time when an increasing number of bank branches and ATMs were closing.

However, new research from Which? has found that shoppers are not using the scheme because they find it ‘inconvenient’ and a ‘security risk’.

Where can you use cashback without purchase?

The scheme operated by LINK – the UK’s main ATM operator – is available at 2,000 shops that use Paypoint as their payment service provider.

Paypoint services tend to be available in grocery stores (such as Londis, NISA and SPAR) and independent local shops, rather than larger supermarket chains.

You can find out where this service is on offer by using LINK’s cash locator on its website or mobile app. Just type in your location and search for the orange symbols which state ‘CT’.

Why is it not being used?

When we surveyed 2,000 people in November, just one in six (16%) were aware of the scheme, four months after its launch.

Three in 10 (31%) of those who said they were aware of it have used the scheme – equating to just 5% of the UK population.

Almost half of the people interviewed (46%) said they were unlikely to use this service.

A quarter (25%) of these people said it would not be a convenient way to access cash, 17% had concerns over privacy and 16% were worried about security issues.

A quarter of people (25%) who said they are unlikely to use the service, said it would feel ‘unfair’ to the shop or business to handle the cashback service.

Which? believes cashback without purchase is a valuable tool and should help maintain a lifeline to cash for those who live in areas where low footfall means an ATM has closed.

The scheme allows people to withdraw exact amounts up to £50, rather than being limited to notes which could help those who are struggling financially.

However, our survey found that some feel uncomfortable withdrawing large sums this way and a third of people (33%) surveyed said they would not withdraw £50.

We believe that cashback cannot meet all people’s needs for cash and it should be viewed as part of a range of solutions that are required to protect access to cash for those who need it most.

John Howells, CEO of LINK said it agreed with Which? that the service is useful in quieter locations that won’t support a free ATM.

He said: ‘While it is still early days for cash-at-the-till without purchase, and there are still the effects of Covid-19 to contend with, consumers’ usage continues to grow very strongly and last week there were almost 10,000 withdrawals (averaging £23), a week-on-week increase of 23%.’

He added the service was also popular with small retailers who benefit from a fee they get paid when they offer the service.

What else is being done to protect cash?

In December a raft of measures were announced by the Cash Action Group (CAG) following the latest analysis from Which? on bank branch closures.

Closures surged last year with 736 shutting their doors – and a further 221 are already earmarked for closure this year.

Major banks agreed to share some services and LINK was put in charge of reviewing the impact of branch closures.

New services will be provided this year to fill the gaps that have already been identified by LINK including 11 new ATMs, five shared banking hubs, and 30 Post Office branches with enhanced cash services.

Yesterday Richard Piggin, head of external affairs and campaigns at Which? gave evidence alongside Unite at the Scottish Affairs Select Committee on why cash access is such an important issue.

Legislation is the only way to protect cash access

We believe that only long-promised legislation will secure the future of cash, which the government committed to in March 2020.

In July 2021, the Treasury finally launched a consultation on how cash legislation could work, including proposals to make the Financial Conduct Authority (FCA) the lead regulator for ensuring that people can continue to withdraw cash locally.

It could be given powers to hold the banking industry accountable if the further decline of the cash network would put access under threat.

This consultation closed in September, but the findings have not yet been published.

A spokesman for the Treasury told Which?: ‘We know that cash remains vital for millions of people and we are committed to protecting access to cash across the UK. That’s why we published a consultation on proposals for new laws to make sure people only need to travel a reasonable distance to pay in or take out cash.

‘Responses to the consultation will help to inform the final legislation.’

Jenny Ross, Which? Money Editor, said: ‘Schemes like cashback without purchase have a role to play to protect access to cash for those who rely on it, but they won’t be enough on their own to plug the gaps in the UK’s fragile cash system.

‘Our research highlights clear limitations of these schemes, with very low awareness and uptake among consumers, and many people viewing cashback as an inconvenient and insecure way to access cash.

‘It’s been almost two years since the government promised to legislate to protect access to cash, so it must move swiftly to ensure that consumers will continue to be able to access cash for as long as it is needed.’