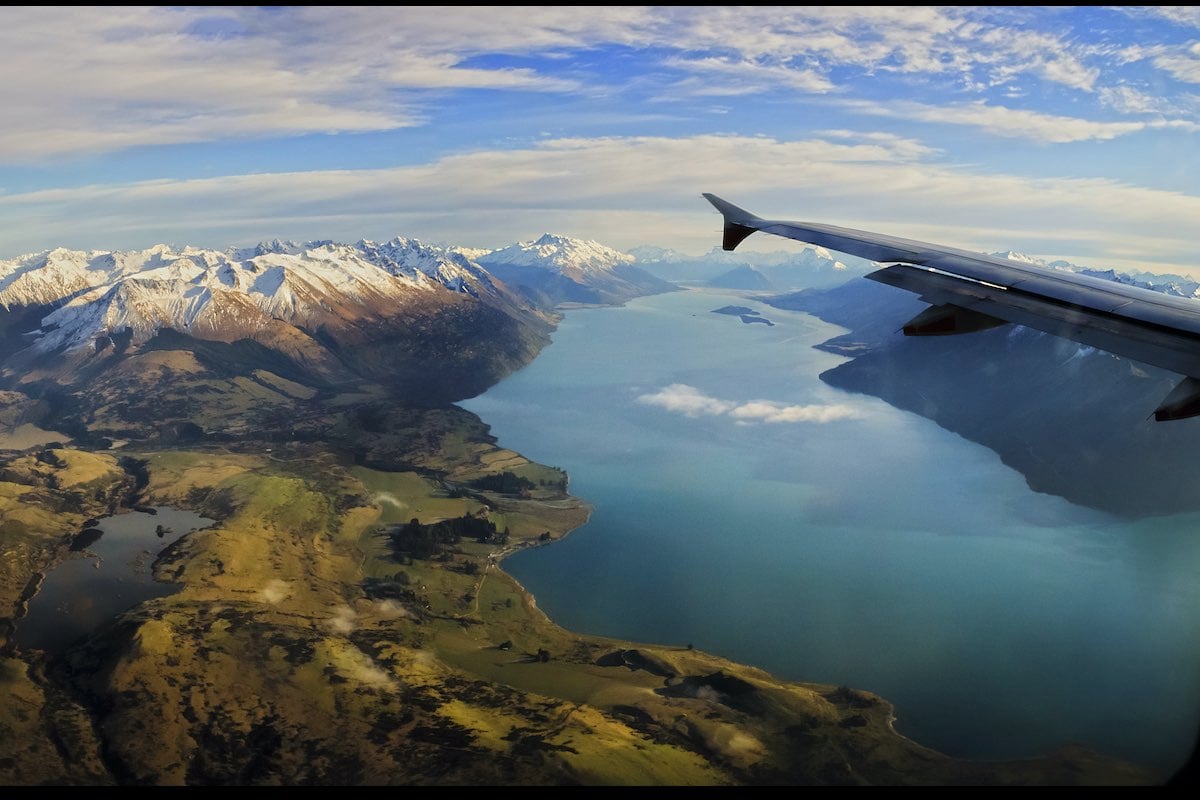 Flight routes are returning to some of your favorite vacation spots and even never before seen nonstop flights to popular destinations have been added. Here are the latest new domestic and international flight routes launched this past week, perfect to give you some wanderlust ideas.

Montrealers now have better access to California than ever before with the launch of an inaugural route between Montreal and San Francisco this week. Flight service to San Francisco is currently scheduled for twice a week, on Sundays and Thursdays, and will run until the end of October.

This is now the second flight connection between Montreal and California on Air Transat, as the vacation airline’s inaugural route between Montreal to Los Angeles was launched earlier this week.

The first flight from Montreal to Los Angeles on Air Transat took off on May 16th. The new route comes as good news for Canadian travelers as before the launch of this route on Air Transat, there was only one option for a direct flight to LA from Montreal with Air Canada.

Flights from Montreal to Los Angeles on the airline will be three times per week, departing on Mondays, Wednesdays, and Fridays.

These new direct flight connections between Montreal and the sunny California cities of Los Angeles and San Francisco will bring more opportunities for Canadian travelers to explore the Golden State.

Vacationers can now book a multi-city flight with the airline, where they can land in one of the two cities and explore the iconic California coastline before flying out of either Los Angeles or San Francisco.

After a two-year pause, the popular direct route between New Zealand’s capital city of Auckland to Honolulu, Hawaii, is now scheduled to relaunch on the national carrier Air New Zealand in July 2022. This resumed flight route was suspended in early 2020 as many international flight connections to New Zealand were halted due to the pandemic.

The only other airline to offer direct flight service between Honolulu and Auckland is Hawaiian Airlines. Nonstop services on Hawaiian are set to resume on July 2nd.

New Zealand finally reopened to (fully vaccinated) US and other international tourists on May 1st. Following a two-year closure, the demand for flights to the Pacific island nation is high and the resumption of these flight routes will come as great news for travelers on both sides of the ocean.

Plattsburgh to Philadelphia on Contour Airlines

In some domestic travel news, it was announced this week that local carrier Contour Airlines will be launching its inaugural flight route between Plattsburgh, New York to Philadelphia.

Plattsburgh International Airport is a popular alternative connection for travelers from across the border in Canada and will also serve to better connect this North Country city with the rest of the country.

Chris Kreig, Airport Director of Plattsburgh International, made this statement following the announcement of the new flight route, “The new service connects Plattsburgh to 130 cities with a single stop to Philadelphia on American Airlines.”

The new flight is scheduled to launch from Plattsburgh on July 1st, 2022 with operations 12 times per week.

It was also announced this week that US-based Breeze Airways will launch 8 new flight routes operating out of Jacksonville, Florida in 2022.

The low-cost airline began its updated flight schedule on Thursday, May 19, with the launch of an inaugural route between Jacksonville and Richmond, VA. 7 other flight routes will be launched on the airline throughout the summer.

“We’re thrilled to launch the first of eight new routes from Jacksonville today. Breeze connects cities with nonstop flights where only connecting service has been offered by other airlines — and Jacksonville is an under-served market that deserves many more nonstops. We’re looking forward to giving our Northeast Florida Guests many more nice, convenient, and affordable flights to their favorite destinations.”

Here are the latest flight routes scheduled to launch from Jacksonville Airport this summer:

From May 27th, 4 flights are set to launch, including:

From June 3, an inaugural route on the airline between Jacksonville and Hartford, Connecticut will launch with services on Mondays, Wednesdays, Fridays, and Saturdays.

From June 30, thrice-weekly services between Jacksonville and Westchester, New York on Thursdays, Saturdays, and Sundays.

And on September 8, the airline will launch direct services between Jacksonville and Las Vegas with services on Fridays, Saturdays, and Mondays.

Flight prices begin at $49 for a one-way ticket.

US Domestic Travel For Summer 2022

After a bit of a break from travel for many, both US and international airlines have ramped up their flight services at what seems like record speeds.

From Air France to American Airlines to Calgary-based airline WestJet, new flights are taking off every week. While travel is becoming more expensive, at this time it’s showing no signs of stopping.

Travel Demand Is Back To Pre-Pandemic Levels: What This Means For You This Summer

Top 10 Caves To Visit In The United States