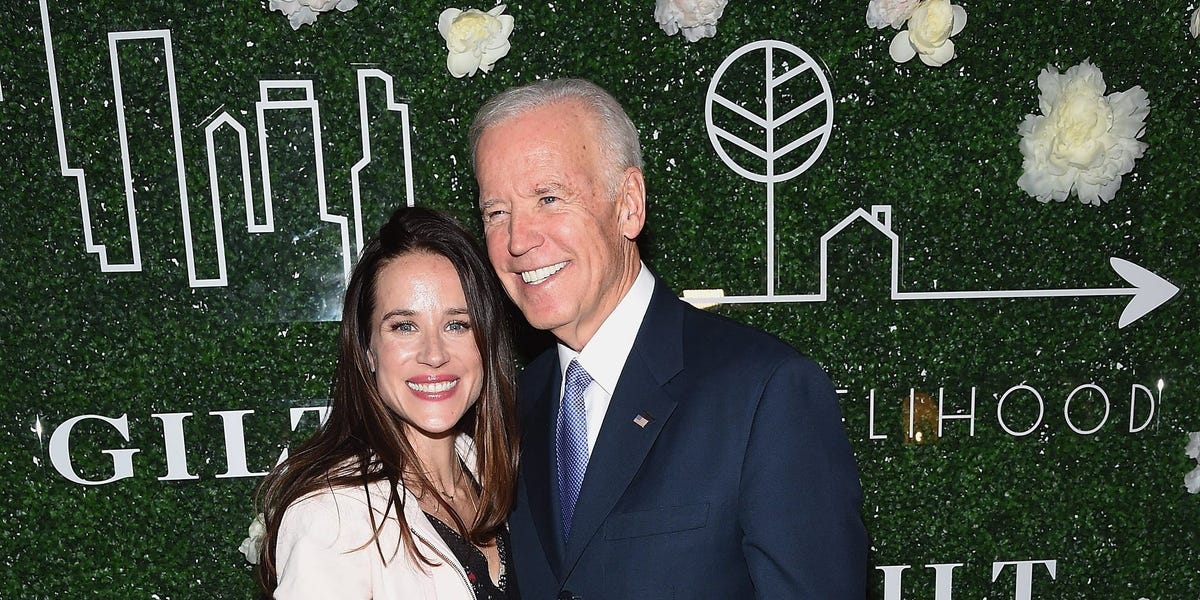 Two Florida residents pled guilty to stealing a diary and other personal belongings of Ashley Biden — the daughter of President Joe Biden — and selling it to the conservative group Project Veritas for $40,000, the Department of Justice announced on Thursday.

According to the Justice Department, Aimee Harris discovered Ashley Biden’s diary and other personal belongings — including tax records, a digital camera, a storage card containing private family photographs, and a cellphone — while staying at Biden’s residence in Delray Beach, Florida at the invitation of a friend in June of 2020.

She later texted Robert Kurlander to inform him of the discovery, and he told her that he would help her “make a SHIT TON of money” from selling the items.

“Harris and Kurlander stole personal property from an immediate family member of a candidate for national political office,” said Damian Williams, the United States Attorney for the Southern District of New York, in the release.

“They sold the property to an organization in New York for $40,000 and even returned to take more of the victim’s property when asked to do so,” he said. “Harris and Kurlander sought to profit from their theft of another person’s personal property, and they now stand convicted of a federal felony as a result.”

After reportedly attempting to sell the belongings at a fundraiser for former President Donald Trump’s campaign in Florida, they eventually made contact with Project Veritas, a conservative group that often uses secret recordings and other undercover operations. The organization, which is currently under investigation by the department, then “offered to pay for airfare, hotel, and car service” for the duo to bring the materials to New York, according to the Justice Department.

On September 12, Harris and Kurlander flew to New Jersey with the diary, along with a camera and private family photos. “Let’s have fun ! ! ! ! ! And make money,” Kurlander texted Harris before the flight.

A member of the organization then asked for the duo to steal more personal belongings “in part as a means of authenticating” the diary, while advising them that the value of the items they’d already turned over would increase if they provided more, according to the Justice Department.

And according to texts included in the filing, the two knew the ilicit nature of what they were doing.

“They of course come I across as the nicest people in the world,” Kurlander texted Harris on September 14, 2020, referring to Project Veritas. “But their job is to pay the least and they aren’t your or my best friends. They are in a sketchy business and here they are taking what’s literally a stolen diary.”

Kurlander and Harris later received a total $40,000 from Project Veritas after providing the group with a bag that included Ashley Biden’s tax documents, clothing, and luggage.

Under the terms of their plea agreements, both individuals agreed to forfeit $20,000 to the government, while Kurlander agreed to cooperate with the government’s ongoing investigation into Project Veritas.

For their part, Project Veritas has argued that its actions with respect to the diary are protected by the First Amdendment, and that they were under the impression that the diary was legally obtained. The organization ultimately never published the diary.