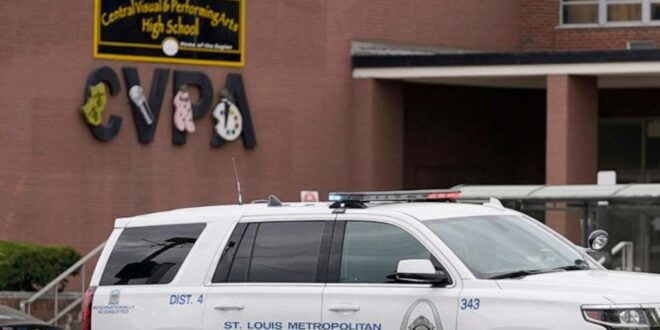 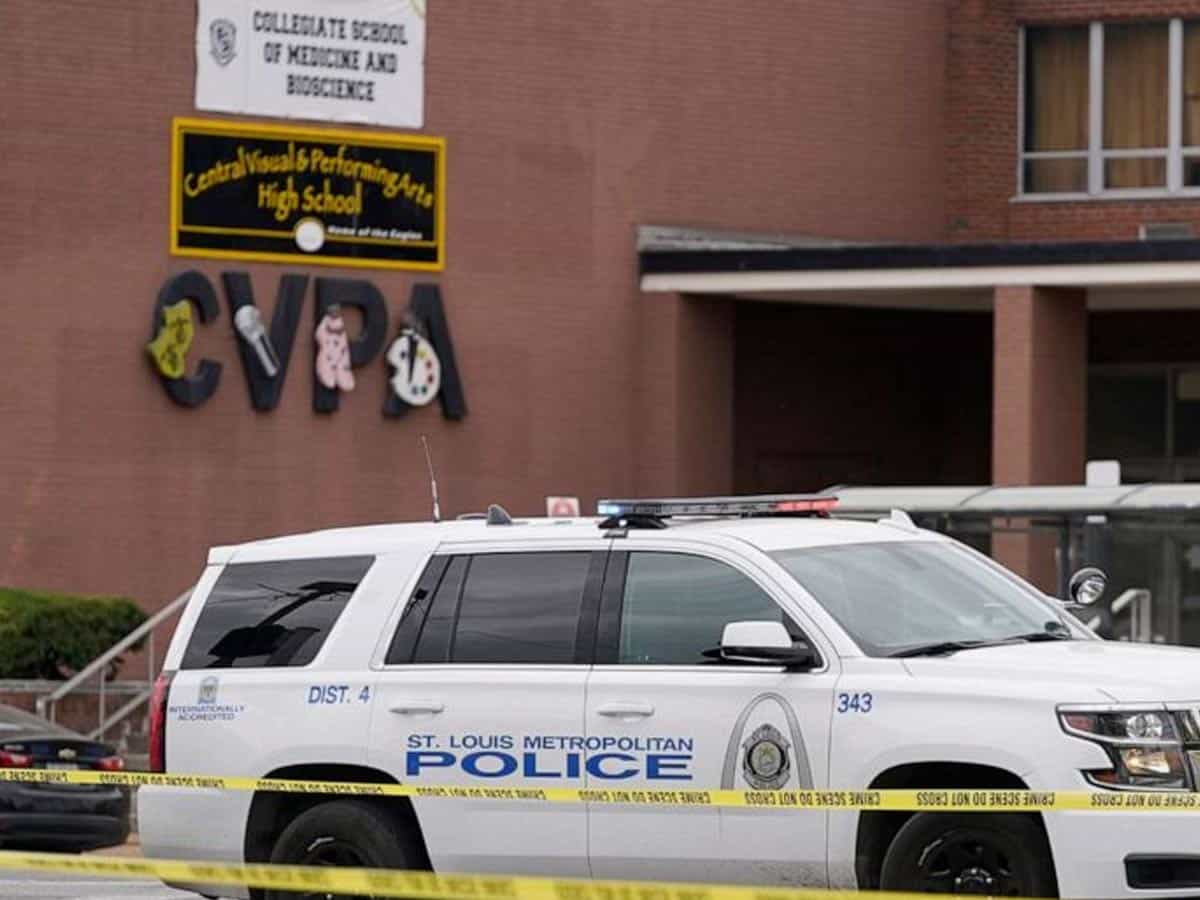 Two were killed by a gunman in a shooting at Central Visual and Performing Arts High School in St.Louis, Missouri on Monday morning. A teenage girl and an adult woman were killed by the gunman.

There was an exchange of gunfire and the suspect also died, according to St. Louis police. The suspect is 20 years old. The shooting was reported at around 9:10 am and the gunman was armed with a long gun. Students reportedly fled the building.

More than five people were injured including gunshot wounds and shrapnel. They were hospitalized. The authorities did not reveal yet how the gunman entered the building.