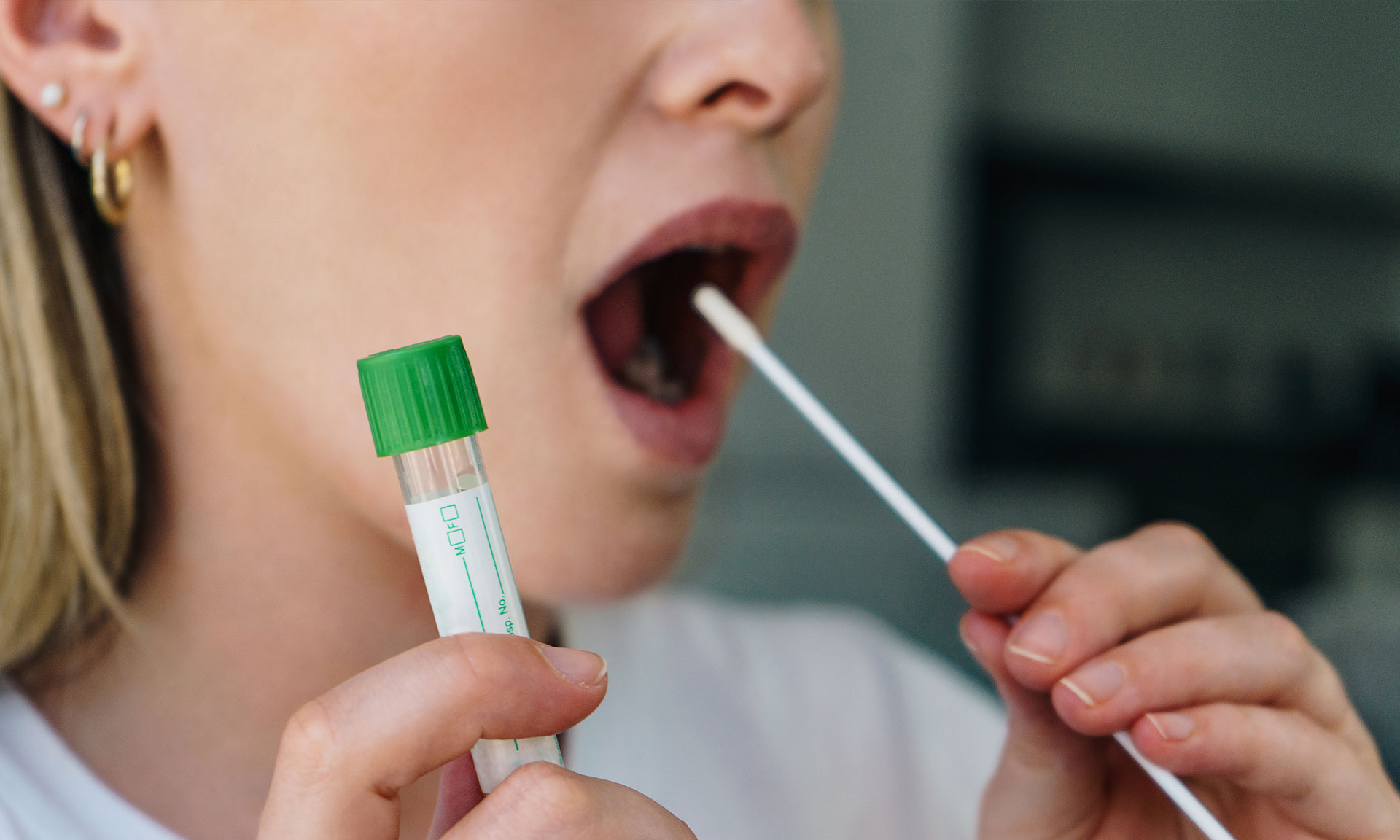 The first 10 tests on the government’s list of providers are all quoted as £20 but these prices are often difficult or impossible to obtain.

If you want to have the mandatory tests sent to your home address after returning from abroad the average cost soars to £70. This doesn’t even include the postage that some providers add.

To obtain the £20 prices passengers typically have to book an appointment to collect the test. This will be impractical in most cases as many providers only have a single pick up location in the UK. Even if you were willing to drive to Cumbria or Hull, many had no dates available for booking or were simply sold out. Not one of the providers we looked at provided tests so cheaply for delivery.

There have been huge numbers of complaints about the tests, which are mandatory for most people arriving in England from overseas. We’ve examined the price, refund policies and customer service reviews of some of the test providers. Which? Travel experts have booked with Testing For All, which charges £48 for a day 2 test.

When the gov.uk site first hosted a list of private test providers for day 2 and day 8 testing in March this year it was arranged in alphabetical order. This led to many firms giving themselves names such as 000Doctor, to ensure they were top of the list.

The government then changed the way the list was ordered to show the cheapest first by default. This led to a rush to appear to have the cheapest prices. Which? Travel showed in June that many of these prices were unobtainable.

The government removed some firms based on Which? research, but the official government price list then became even more farcical. In early July the cheapest provider claimed to sell tests for just £2.49. It seems clear that this was just an attempt to appear at the top of the list, as tests cost the laboratory much more than this.

Towards the end of August the government promised spot checks would be introduced to ensure prices are accurate and providers are legitimate. It also said that it was removing 57 companies from the list that either didn’t exist or didn’t provide the relevant testing services.

A further 82 travel test providers have been issued with a ‘two strikes’ warning that, if they don’t provide accurate prices, they’ll be removed from the list.

The government also asked the Competition and Markets Authority (CMA) to investigate the private testing market. This week the CMA sent an open letter to test providers, warning that some might not be complying with consumer protection law. It highlighted issues with ‘bait’ advertising and ‘failing to disclose important caveats upfront, particularly in relation to cheaper PCR tests – for example failing to make clear that consumers must attend a specific venue at a specific time.’

One customer writing on Trustpilot described their provider, Travel19.co.uk, which is still advertising tests for £20 as a, ‘textbook bait and switch.’ They complained, ‘tests at the advertised price are sold out. But you only find that out after spending a substantial amount of time filling out the information.’

Travel19.co.uk lists its tests for £20 on its own booking page as well as on gov.uk. Potential customers have to give it sensitive details, including their name, address, passport number, vaccination status and ethnicity before they are told whether there are any available at the price. When we looked the only tests available cost £69.99. The tests for £20 were described as ‘sold out’. Travel19 has not responded to a request for comment.

Providers fail to provide tests and results on time

Currently the only test provider that does sell day 2 tests for home delivery for less than £30 is Expert Medicals. Which? has received a significant number of complaints about the firm, with some customers complaining of tests not arriving on time or at all. It also has poor ratings on review sites and criticism on social media. We contacted Expert Medicals for a response to these complaints but have not receive a reply.

Which? Travel warned in April that the testing system would not be able to cope with large numbers of people travelling in the summer. Already there were complaints of tests being lost in the post and results not arriving on time.

Cheap tests – but only if you work for the NHS

One of the cheapest providers, Biograd Diagnostics, is listed at £25 – but this price is only available if you work for the NHS. Other customers need to pay £50.

Two others providers, Everything Genetics and Affordable TFNOW have introduced £20 day 2 tests that are only available for NHS staff.

To buy Everything Genetics £20 test you have to be a registered paramedic, everyone else will pay £60.

How to get a cheap day 2 Covid test

The government list can be made more accurate if you click the filter box at the top and choose ‘self swab at home’. In theory this should mean that you’re only shown providers that can deliver the test to your address.

There still appear to be some providers that insist you collect the test from their location but most are removed. However, you are still shown prices that are only available to NHS staff.

It’s important to check social media and review sites before choosing a test provider. See here for more information on how to get a cheap Covid test for travel.

Are there day 2 tests available for just £20?

We asked the 10 cheapest providers on 24 August how many tests they make available each day at the price listed on gov.uk. Only three replied.

It appears that, while there are limited numbers of tests available at this price, you’d need to be very lucky to find them. Most travellers are paying far more for their tests.

Confirm Testing, whose tests for home delivery cost £59, told us that it had experimented with introducing a £20 test at its Heathrow Marriott clinic and that it had sold over 1,000 tests at this price. It said that it ran the tests at this price to analyse the resulting increase in traffic to its website from being at the top of the gov.uk list, but that £20 tests are loss-making for any company. It said that it was now discontinuing the experiment but that the tests had always been available at the price shown.

Another firm on the list admitted, on the condition of anonymity, that it only sells a relatively small number of tests for £20, fewer than 200 a day. It said that it loses a lot of money on every test sold at that price but that being at the top of the government list meant an additional 30,000 visitors to its website each day. It said this helps with sales of its other products. ‘This sounds really bad,’ it told us. ‘But we decided ‘if you can’t beat them, join them’. We were being pushed down the list by other firms claiming to offer these cheap prices and manipulating the system.’