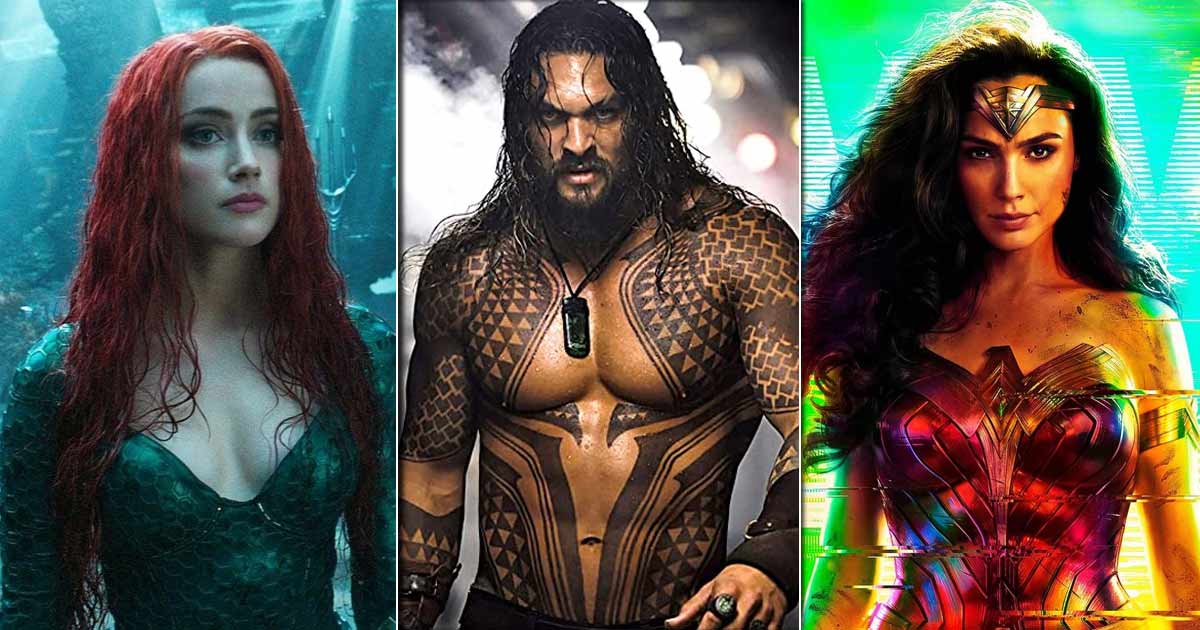 No one can deny the fact that how big a victory it was for Zack Snyder and his fans, when Warner Bros decided to resurrect the SnyderVerse, for Snyder Cut of Justice League. While the celebration is still on, the rumour mill had that the studio now wants to bury the branch and walk ahead. But constant pressure and demand for more Zackie content seem to have made the DC Gods think otherwise.

Zack Snyder’s Justice League released back on March 18, and the buzz around it is still huge. There has been a constant uproar amid the fans of the filmmaker and the universe to bring back the SnyderVerse. The studio was in no mood to do so, but seems like they might now have to. Demand and supply, you see. For this they might bring back Amber Heard’s Mera, Jason Momoa’s Aquaman and Gal Gadot’s Wonder Woman. Read on to know everything you should.

There have been multiple speculations around the SnyderVerse, many bad, some good. The good ones have that Zack Snyder already has plans for the universe if at all it is given another chance. The idea that made most number of headlines was a Batman and Joker film with Ben Affleck and Jared Leto. Now as per We Got This Covered, Warner Bros is planning to reboot Justice League yet again.

Yes, you read that right. Justice League reboot is in plans, and if the intel is to go by the studio plans to centre it around Amber Heard, Jason Momoa and Gal Gadot (Mera, Aquaman & Wonder Woman respectively). The only living member of the League in the timeline. The studio is planning to give them all the limelight. The plans to bring Mera in the centre have been a part of the speculations for a while now. There was even a conversation of her being a part of a burning controversy, and the makers still sticking to her.

The Intel also says that Robert Pattinson’s Batman, Sasha Calle’s Supergirl may also fill the SnyderVerse roaster, and DC plans for a multiverse. There is no mention of Ezhra Miller’s Scarlet Speedster and that has bothered a few. The future holds the truth and we wait for it. Stick to Koimoi for more information!