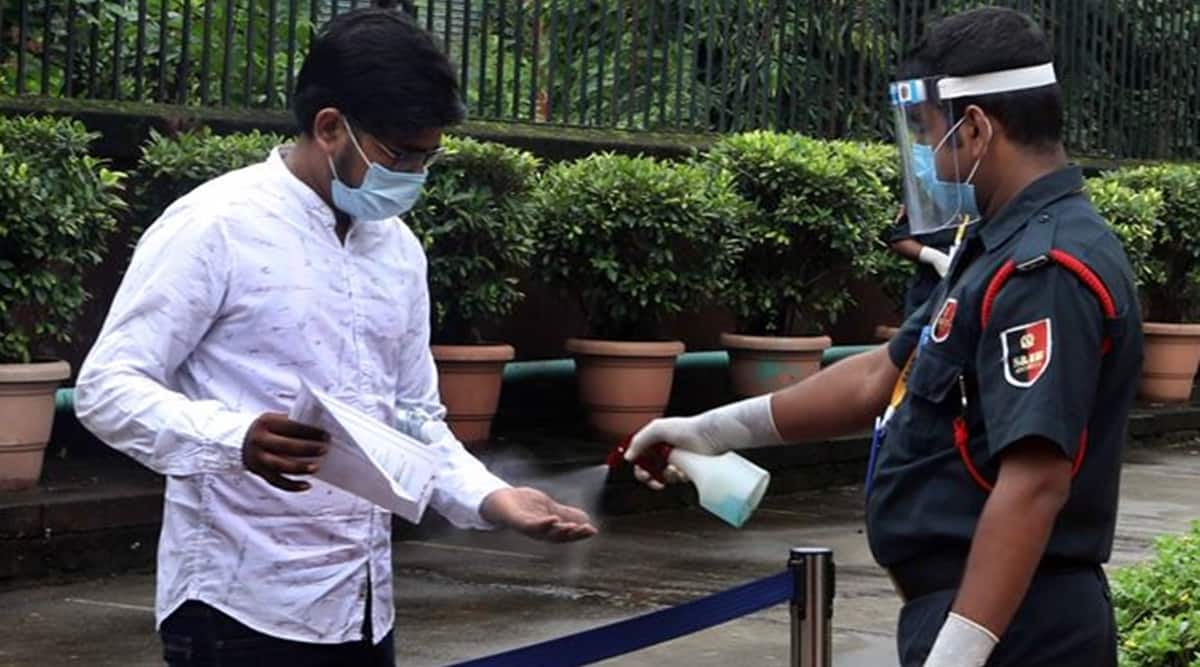 NTA JEE Main March day 3 analysis 2021: The Joint Entrance Examination (JEE) Main March session held for paper 1 (B.E./B.Tech) was concluded on March 18. The candidates appeared for the exam in both the morning and afternoon sessions reviewed the paper as moderately difficult with maths remain tough. As per the candidates, the chemistry and physics analysed as easy in both the sessions.

Anurag Sharma who attempted the morning session analysed maths as tricky and lengthy. “The difficulty level of maths was high, while chemistry being the easiest. The numerical based questions in physics have lengthy calculations but are easy. The paper has questions from classes 11, 12 and NCERT curriculum.”

Another candidate Rukmini Bose said, “The maths paper is tough with questions are from chapters of calculus and algebra, vectors, matrices, probability, 3 D geometry, complex numbers in algebra. The physics and chemistry covered the chapters of classes 11, 12 NCERT books.”

The JEE Main afternoon session was concluded at 6 pm, the maths remain tough in this session also. The candidates’ feedback, as shared by FIITJEE, the maths was analysed as moderately tough, while chemistry was easiest amongst the three subjects.

The candidates appeared on March 16 and 17 analysed the maths section difficult. Sailendra Kumar who attempted March 17 paper said, “The maths section was at higher difficulty level. The paper was not balanced. The physics has moderate difficulty with questions asked from class 12 chapters. The chemistry covered all chapters of NCERT and is the easiest.”

The candidates can now expect their results by the end of the month as February session result was announced in 10 days. A total of six students scored 100 percentile in the February session.