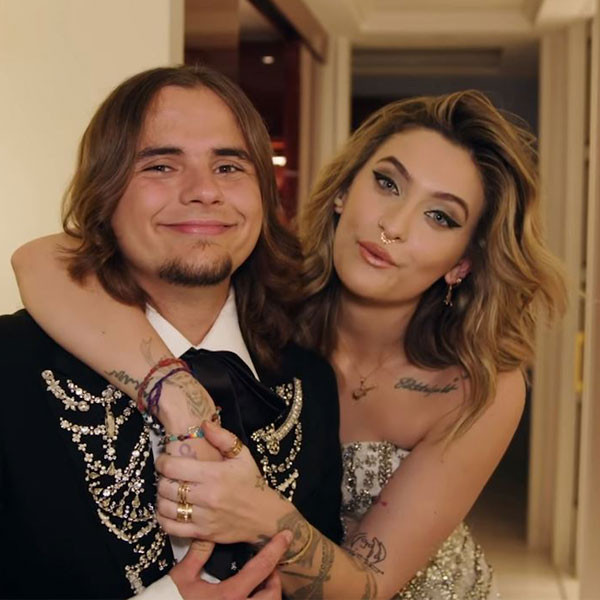 On April 3, the son of the late Michael Jackson and his ex-wife Debbie Rowe gushed over his younger sister Paris Jackson in an Instagram post celebrating her 23rd birthday.

Prince, 24, shared two photos of him and the Star actress, writing in the caption, “It’s crazy to think that you’re my lil sister @parisjackson. You’ve grown and learned so much and I couldn’t be prouder of the woman you are and the path you’re going down. I like these photos cause I think it shows our duality, the yin and the yang, I love you yabyab HAPPY BIRTHDAY!! Keep doin what you’re doin you’re so awesome and I hope you have a great day!!”

He also shared a video wishing Paris a happy birthday to his Instagram Story, which Paris reposted on her own account.

Prince wasn’t the only family member to send Paris love on her big day. Her cousin, TJ Jackson, who was previously named co-guardian of her, Prince and their brother Bigi Jackson, also sent her birthday wishes, which Paris shared on her Instagram Story.