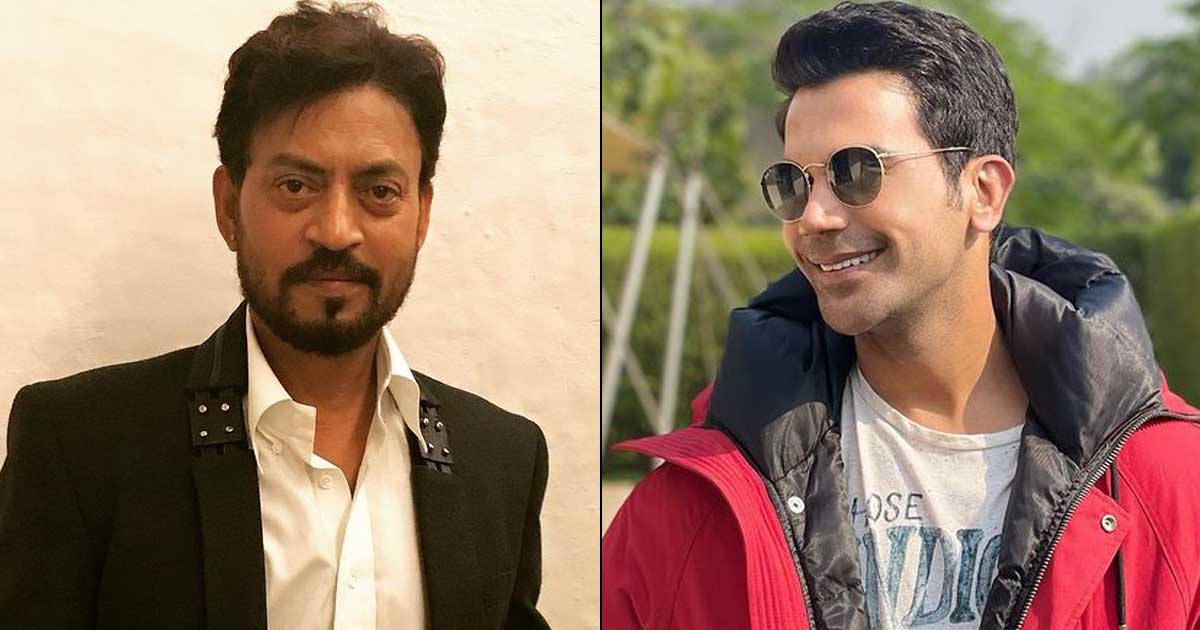 Actor Rajkummar Rao says he is a big fan of Irrfan Khan and adds that he would love to achieve something like the filmography the late actor had.

“I am a huge fan of Irrfan sir. The kind of filmography he had, the work he has done and the performances he has given — I would love to achieve something like that. That would be great,” Rajkummar told IANS.

Irrfan is one of many actors he would love to take a masterclass from. However, although Rajkummar Rao regularly garners accolades for his roles, he feels he is not in a position to give a masterclass to aspiring actors.

“Trust me I am not in a position to do that, and honestly I don’t feel that I have done anything special to give a masterclass. I think there are way better actors, there are way more people out here from whom I would like to take a masterclass,” the actor said.

Rajkummar Rao, who was recently seen in the horror-comedy “Roohi“, will next be seen in “Badhaai Do”, a follow-up to the 2018 comedy film “Badhaai Ho”. The film co-stars Bhumi Pedenkar.