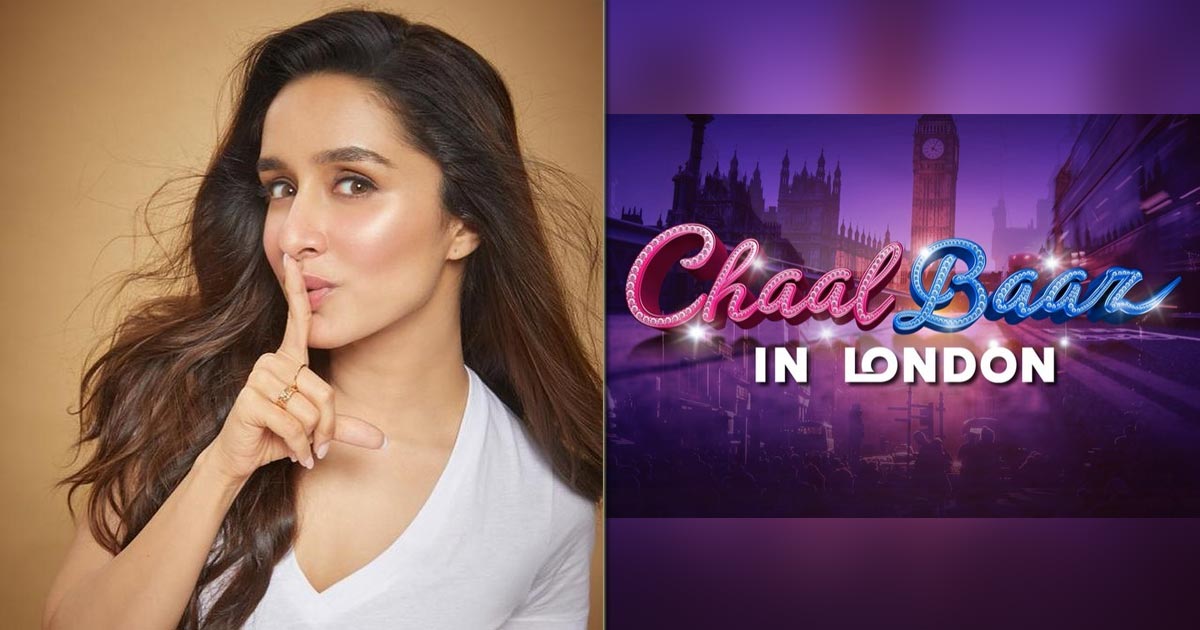 Actress Shraddha Kapoor will feature in a double role for the first time in Pankaj Parashars new film “Chaalbaaz In London“.

“This will be my first-ever double role and it will definitely be challenging for any actor,” says Shraddha Kapoor.

Shraddha Kapoor adds: “It’s a great opportunity and a learning experience for me to work with Pankaj sir who has entertained us for so many years.”

Parashar claims: “Shraddha is like magic on screen. I believe she is going to blow away audiences with her double role. For me, there is nobody better than her for a film like ‘Chaalbaaz In London’.”

The film has been produced by Bhushan Kumar, Krishan Kumar, Ahmed Khan and Shaira Khan.

Must Read: Prabhas Is Not In Rambo Remake, Confirms Tiger Shroff