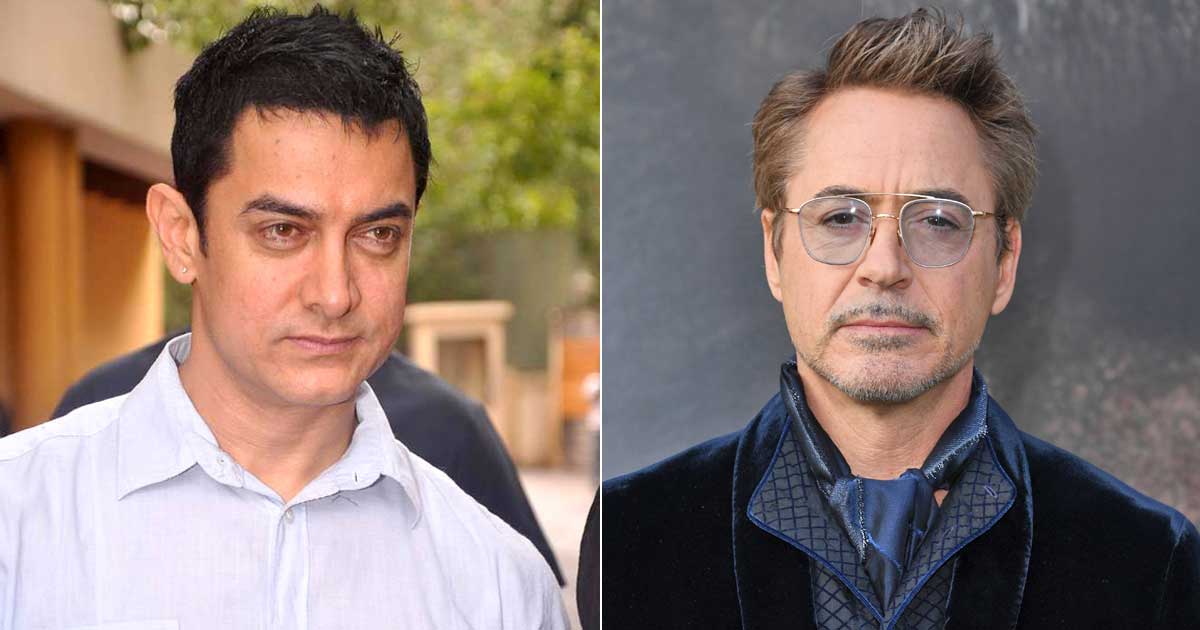 Robert Downey Jr, who is well-known for his role as Tony Stark/Iron Man in Marvel Cinematic Universe movies, is today celebrating his 56th birthday. On this day, we reveal to you that he has been an ardent fan of Bollywood superstar Aamir Khan. Surprising isn’t it? Scroll down to know more.

Back in 2010, the actor during a conversation with a leading daily had expressed that he became a fan of Aamir Khan after he watched the Oscar-nominated film Lagaan, which was released in 2001. The film was directed by Ashutosh Gowarikar and the music was composed by AR Rahman.

Speaking to Bombay Times, Robert Downey Jr said, “I happened to see Lagaan and believe Aamir Khan was extraordinary. India is a land waiting to happen for me and I would love to visit it as soon as I get a chance. All that comes to mind when I hear of this country is diversity, vibrancy and Bollywood boogie.”

As of 2021, the actor hasn’t had the chance to visit the country. Back in 2019, when he was promoting Avengers: Endgame, he said that he is grateful for his Indian fans. During a press conference with groups of fans in several Indian cities, the actor seemingly was humbled by the fan’s reaction. He said, “Wow… I can’t believe it… This is incredible. I am humbled. I am going to bow in front of you… This is deeply appreciated. You guys are just amazing fans. I can’t wait. I cannot believe I haven’t been to India. I’m coming there so damn soon.”

In MCU’s 2017 film, Spider-Man: Homecoming, the actor shot a scene wherein he was attending an Indian wedding. However, the scene wasn’t shot in India.

What do you think of Robert Downey Jr’s statement on Aamir Khan? Let us know in the comments.

Must Read: Black Widow Trailer Out! Scarlett Johansson Is Back & Twitterati Cannot Hold Back Their Tears