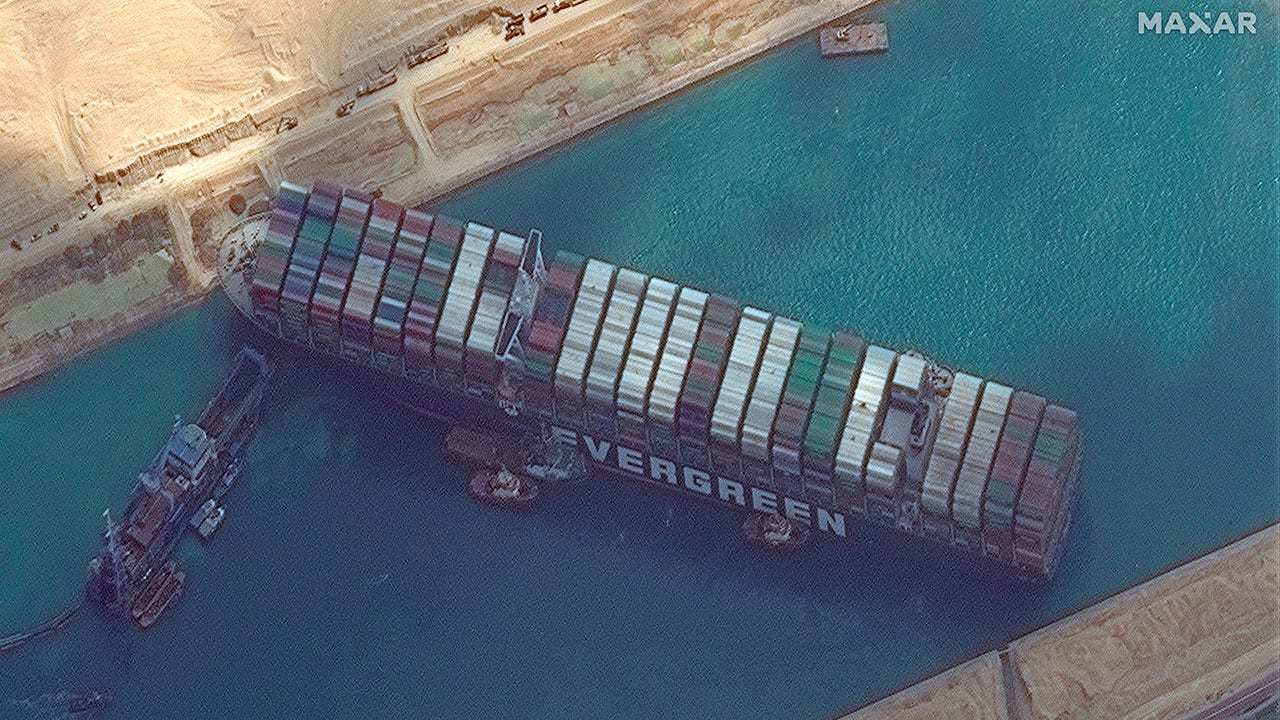 Egypt’s first female ship captain says she was wrongly blamed for the Suez Canal debacle — which occurred while she was on a different vessel hundreds of miles away.

Marwa Elselehdar, 29, was at sea as the first mate in command of the Aida IV in Alexandria when the massive Ever Given container ship became accidentally stuck in the waterway, the BBC reported.

But online rumors and fake news headlines spread that she was behind the maritime disaster, which held up the major shipping route for nearly a week before the Ever Given was freed.

“I was shocked. I felt that I might be targeted maybe because I’m a successful female in this field or because I’m Egyptian, but I’m not sure,” she told the outlet.

The captain of the Ever Given has not been revealed, but Egyptian officials have said that human error may have caused the ship to run aground last month.

Elselehdar — who does not work for the shipping company — said the rumors about her involvement appeared to be driven by a screenshot of a doctored Arab News headline.

“This fake article was in English, so it spread in other countries,” Elselehdar told the BBC. “I tried so hard to negate what was in the article because it was affecting my reputation and all the efforts I exerted to be where I am now.”

The bogus story prompted trolls to come after her, too.

“The comments on the article were very negative and harsh, but there were so many other supportive comments from ordinary people and people I work with,” she said.

“My message to females who want to be in the maritime field is fight for what you love and not let any negativity to affect you,” she said.