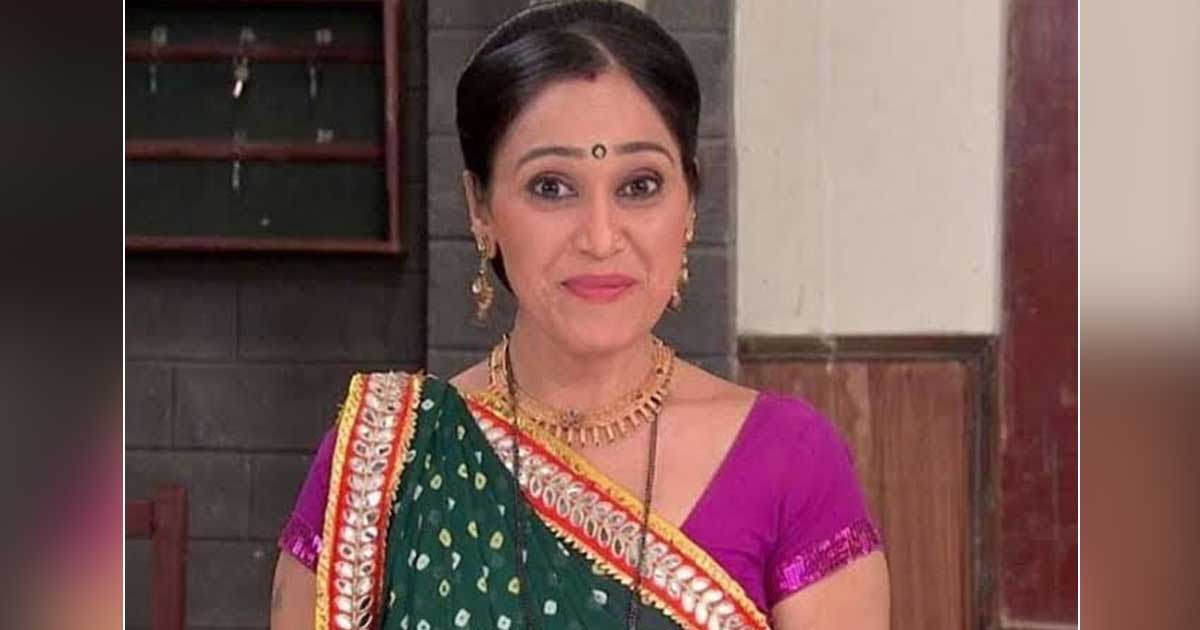 We love Taarak Mehta Ka Ooltah Chashmah and our viewers must be well aware by now. Well, it’s not just the sitcom but the actors too, who’ve won our hearts. Dilip Joshi as Jethalal, Raj Anadkat (Tapu) or Munmun Dutta (Babita), are names that we can never forget. As so is the case with Disha Vakani, who played Dayaben.

As most know, Disha left the show in 2017. She went for a maternity break and never returned. Reportedly, there had been talks with the makers but things didn’t work out. Dayaben may have been missing from the screens for a while now, but Taarak Mehta goes synonymous with her.

Today, we bring to you, an interesting fact about Disha Vakani. The actress was paid just Rs 250 as a salary for her first-ever job. It was as for a drama that she was a part of. As a matter of fact, the emotional moment even left the Taarak Mehta Ka Ooltah Chashmah actress in tears.

Disha Vakani herself revealed in an old interview, “I was paid Rs 250 for my first drama. I remember that I handed over the money to my father. He had tears in his eyes; that moment will always be closer to my heart. As an artist, work satisfaction is more important than monetary satisfaction.”

But clearly, she’s come a long way. The actress earned a massive sum per day for her role as Dayaben. She’s amongst the most famous personalities on TV and her presence is missed by fans to date.

Meanwhile, Taarak Mehta Ka Ooltah Chashmah recently achieved a whole new milestone. The show was ranked at the top last week in terms of social media interaction. It left behind shows like Anupamaa, Kundali Bhagya, Indian Idol 12 amongst others.

Must Read: Prabhas Is Not In Rambo Remake, Confirms Tiger Shroff