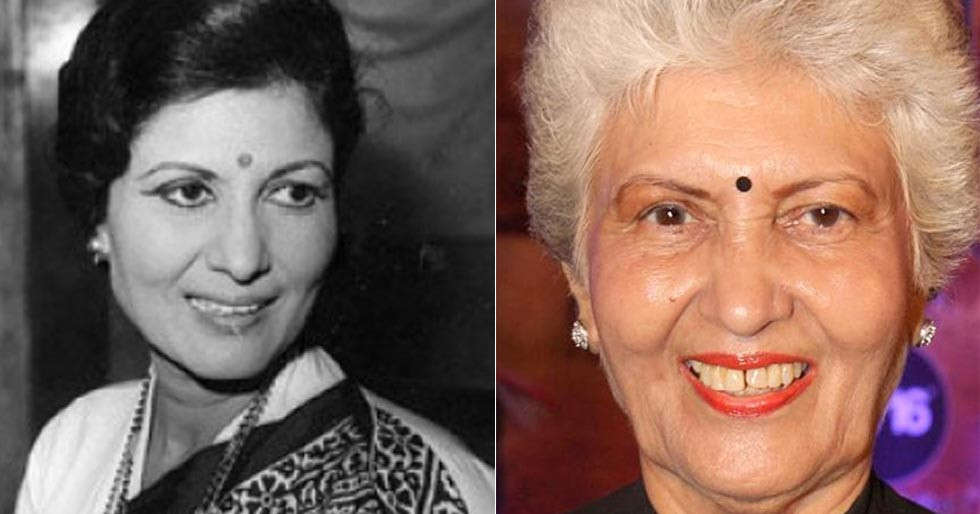 Renowned actress Shashikala worked as a supporting actress in several memorable films and television shows over the years. She was known for her effortlessly emotive performances on screen. Shashikala played different characters with utmost ease  and entertained the audience every time she came on screen.

Shashikala passed away this afternoon at 12.30 pm at her residence in her sleep. She had a peaceful death, yet the loss will forever be felt by her family, friends, fans and followers.

Shashila was seen in many Bollywood films and television shows over her glorious career. She did films like Gumrah, Junglee, Phool Aur Patthar, Sujata and more. The actress also had a notable role in popular television show Son Pari. Our condolences are with the family. RIP Shashikala!