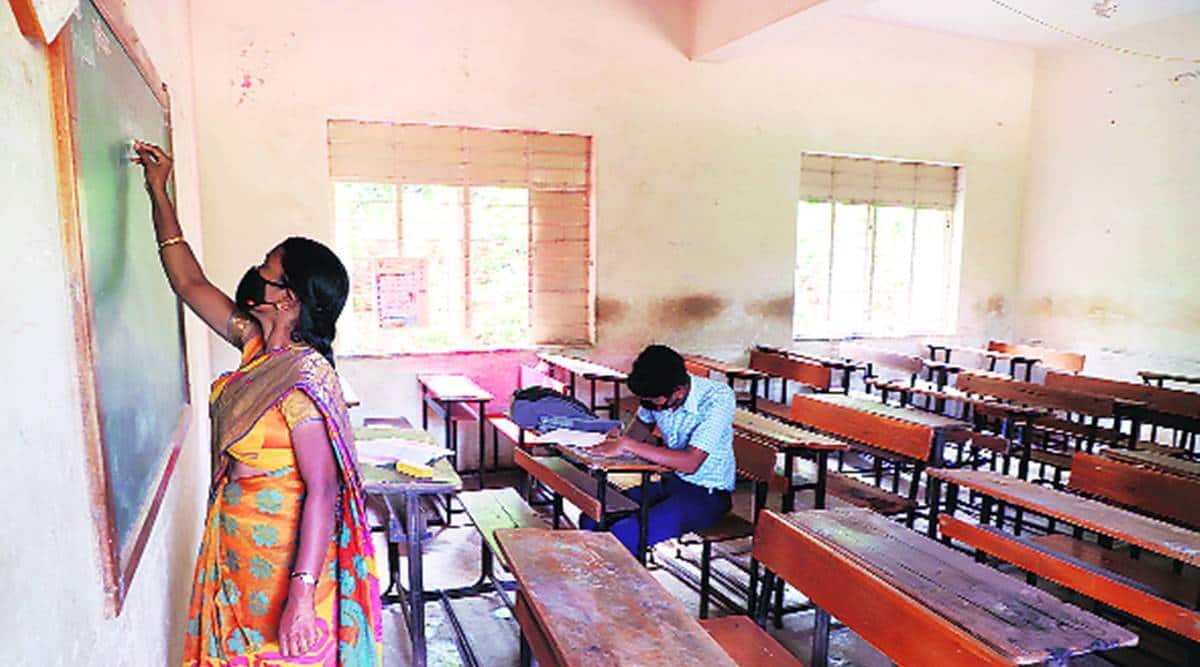 The Karnataka government has indicated that the next academic year for schools is likely to begin on July 15. “We (the state government) are planning to begin the next academic year on July 15. We desire to do so considering the goodwill and educational progress of our children. However, we have to keep the current Covid-19 situation in mind as well,” Primary and Secondary Education Minister S Suresh Kumar said in Tumkur.

He added that the challenge posed by the situation this time is different from the same experienced last year. “We will discuss the matter further with officials of the health department before finalising the decision,” he said.

The minister further noted that there was pressure on the government from private school managements to allow them to hold offline classes from class 1 itself. “Last year (ongoing academic year), offline classes were permitted for students from Class 6 and upwards but there is a high demand from private schools to extend this to students from Class 1 itself for the next year,” he remarked.

Reacting to a report by Azim Premji University that indicated children lagging behind in mathematics due to the absence of regular offline classes, Kumar said that the state had to take decisions “considering both the health and education of children”.

Earlier last week, Kumar had urged the education department to initiate action against schools in the state holding offline classes for children in classes 1 to 5. The minister further instructed the Commissioner of Public Instruction to constitute taluk-level monitoring committees to identify such schools violating the guidelines.