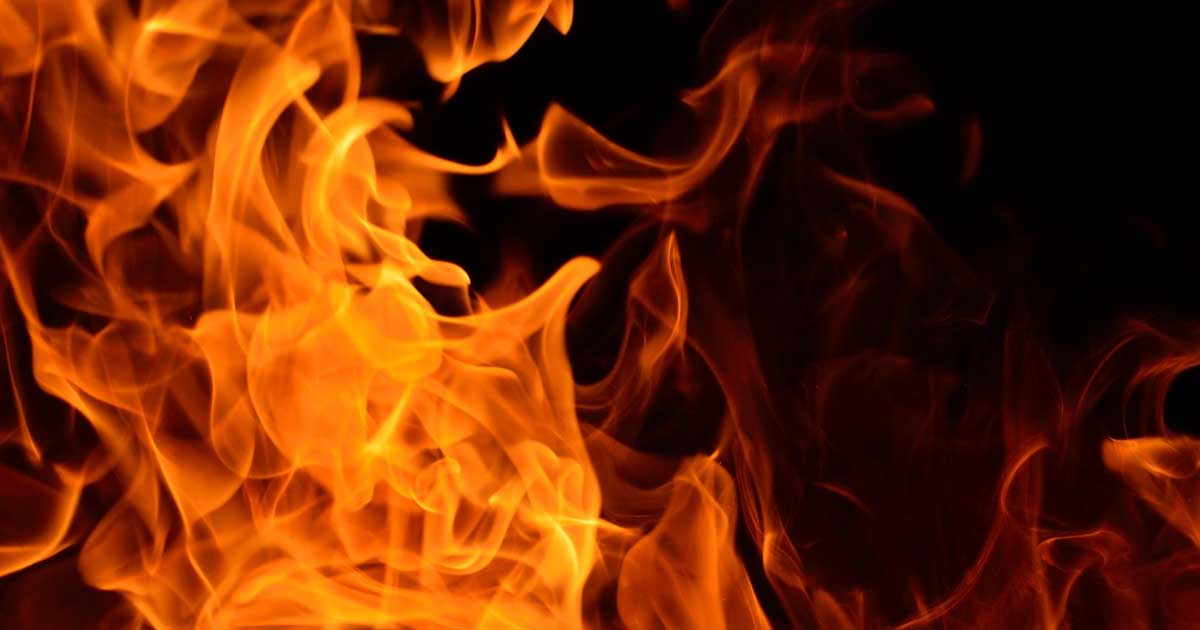 In what can be called a shocking incident, filmmaker Santosh Gupta’s wife Asmita and daughter Srishti committed suicide by setting themselves on fire at their home in Mumbai. The latest report reveals that the police is currently investigating the matter. Scroll down to know more.

Gupta is well known for directing small budget films like Faraar, Romi the hero and Aaj ki Aurat. The filmmaker and his family lived in Mumbai’s suburban Andheri’s DN Nagar. The matter came to light when neighbours alerted the fire brigade.

As per the news agency PTI report, 55-year-old Asmita, who is the wife of filmmaker Santosh Gupta, took the extreme step as she was suffering from a prolonged kidney ailment. Their daughter Srishti killed herself due to the trauma of her mother’s illness.

According to the preliminary probe, the two allegedly set themselves ablaze in their apartment on Monday afternoon. After the neighbours alerted the fire brigade, the two were rushed to Cooper Hospital, where Asmita was declared dead on arrival. Santosh Gupta’s daughter Srishti, who suffered 70 per cent burns, succumbed to her injuries at Airoli National Burns Centre on Tuesday.

As per the report, senior inspector Bharat Gaikwad from DN Nagar police station said, “We have registered two different accidental death reports in the case and further investigation is underway.”

Must Read: Breaking! Farhan Akhtar To Be A Part Of The Marvel Universe? Deets Inside