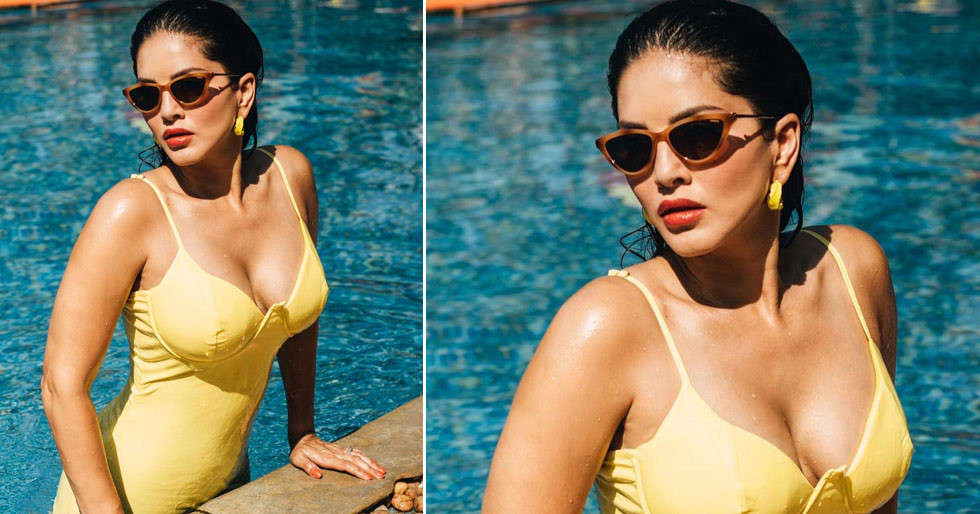 Sunny Leone’s next project is titled Shero and the first poster shared by the actress showed a child sitting on a staircase and a bruised face of a woman with eerie music playing in the background. Now, Sunny has revealed that she has been taking language lessons and has been studying the old classics. “I have been watching and intensively researching old psychological thrillers that have become cult classics. I have been analysing and studying Sadhana ji’s performance from Woh Kaun Thi?, Glen Close from Fatal Attraction, Janet Leigh from Psycho and Jodie Foster from The Silence Of The Lambs,” Sunny says.

“They are such terrific actors. Their performances will send chills down our spines. They are my reference points and I hope that the audience get spooked by my performance,” she added. Shero is being directed by Sreejith Vijayan and will be released in Tamil, Hindi, Telugu and Malayalam.