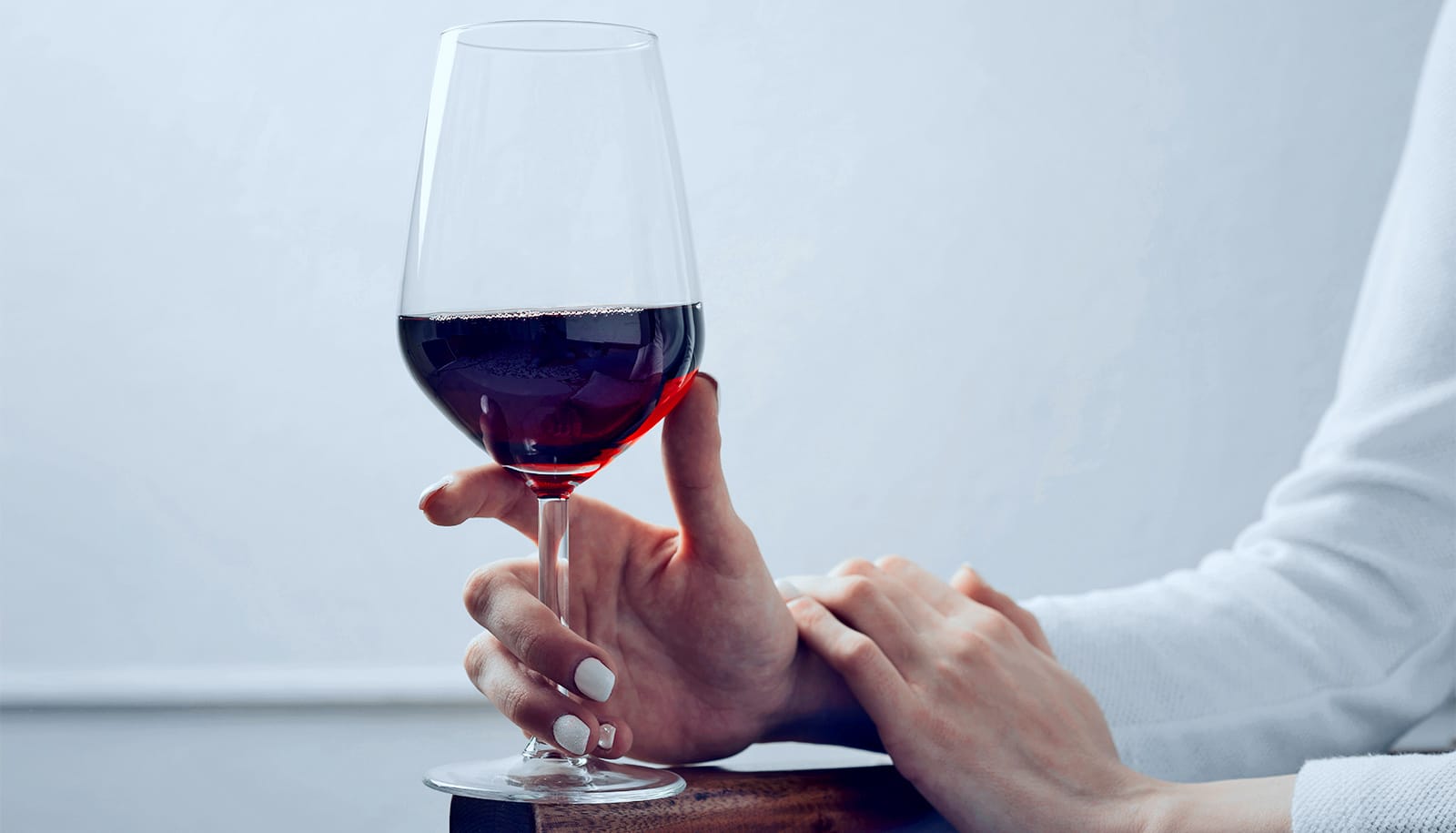 Women are drinking more since the beginning of the COVID-19 pandemic, according to new research.

In a new study by Susan Stewart, professor of sociology at Iowa State University, nearly two-thirds of female participants reported drinking more since the beginning of the pandemic, including increases in daily drinking, drinking earlier in the day, and binge drinking.

The study appears in the Journal of Gynecology and Women’s Health.

Stewart surveyed women in July 2020 to understand changes in their alcohol use during the pandemic—in particular how coronavirus-related anxiety and women’s social and demographic characteristics contributed to any changes.

“I was hearing a lot of things, especially on social media, about women drinking more because of COVID-19,” Stewart says. “There were a lot of memes about women homeschooling and it would show their progression of drinks throughout the day, from mimosas and bloody marys in the morning to wine and shots in the afternoon. There were a lot of jokes like that, but from previous research we know that women’s alcohol use has increased dramatically over the past decade—and that this is no joke.”

Between 2002 and 2013, there was a 58% increase in high-risk drinking among women, and an 84% increase in alcohol use disorder, according to the National Epidemiological Survey on Alcohol and Related Conditions.

Stewart’s study contributes to a larger discussion of the disproportionate negative effects that the pandemic has had on women. Several compounding factors likely contributed to the study’s finding that women with higher levels of coronavirus-related anxiety were more likely to drink more, including economic uncertainty, social isolation, and increased responsibilities at home.

The troubling trend of women’s increased alcohol use is further complicated by persistent barriers to women getting treatment for alcohol overuse: “Guilt, shame, being perceived as a ‘bad mom,’ lack of childcare, the cost of treatment, and familial opposition, the lack of gender-specific treatment, physicians being slow to recognize [alcohol use disorders] in women, and for single mothers, the potential loss of custody,” according to the study.

While marriage and children are typically associated with lower levels of alcohol consumption among women, this study found an unexpected trend: Married women were experiencing the greatest increases in alcohol use compared to other women during the pandemic.

“What’s happening with those married women that they’re finding it more necessary to use alcohol more?” Stewart says.

This research contributes to a book that Stewart is working on, based on her interviews with 31 women about their use of alcohol in relation to work, relationships, motherhood, and its overall societal impact.