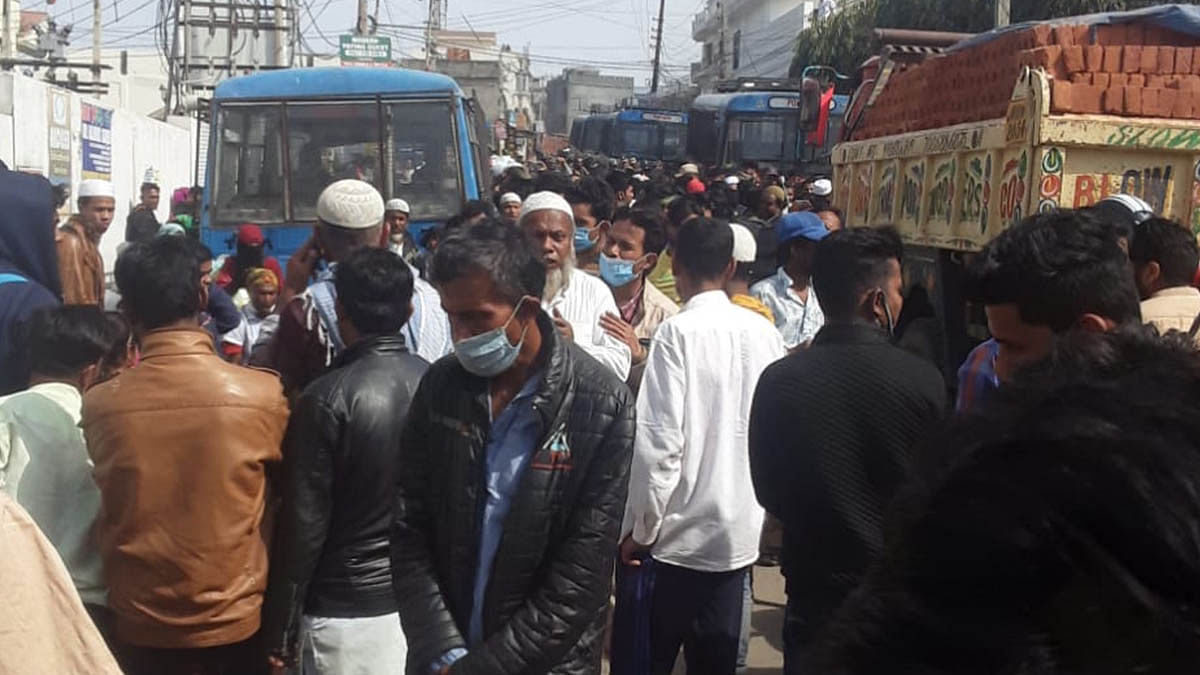 
New Delhi: The Supreme Court Thursday said that Rohingyas detained in Jammu shall not be deported to Myanmar without following the prescribed process.

A bench headed by Chief Justice S A Bobde passed the order on a plea seeking immediate release of detained Rohingya refugees in Jammu and a direction to restrain the Centre from deporting them to Myanmar.

The Centre had earlier opposed the plea saying that the country cannot be the capital for illegal immigrants.

During the arguments, advocate Prashant Bhushan, appearing for the petitioner, had said that Rohingya children were subjected to killing, maiming and sexual exploitation by the Myanmar military which has failed to respect international humanitarian law.

Violent attacks allegedly by Myanmar army have led to an exodus of Rohingya tribals from the western Rakhine state in that country to India and Bangladesh.