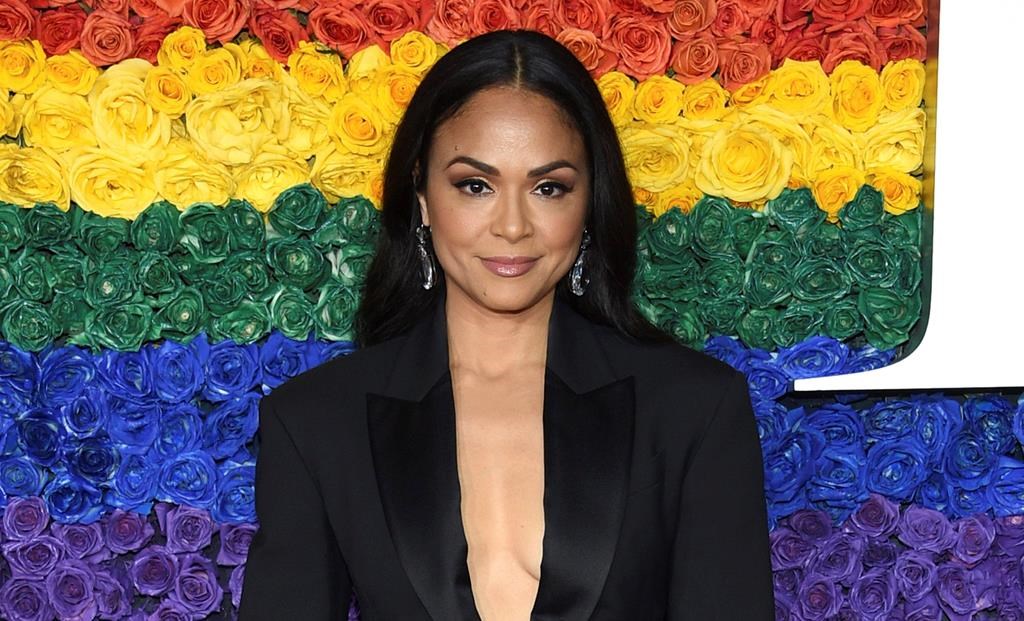 NEW YORK — Tony Award-winner Karen Olivo says she won’t return to “Moulin Rouge! The Musical” once it reopens, saying she’s frustrated by the Broadway industry and especially the silence in the wake of revelations about the behaviour of producer Scott Rudin.

“Moulin Rouge! The Musical” is not produced by Rudin but Olivo in an Instagram video posted Wednesday said she was not coming back to the hit show to make a stand about social justice.

The move comes a week after The Hollywood Reporter’s cover story on Rudin contained accounts of the Broadway and Hollywood heavyweight throwing glass bowls, staples and baked potatoes at former employees.

“What I’m seeing in this space right now, with our industry, is that everybody is scared, and nobody is really doing a lot of the stuff that needs to be done. People aren’t speaking out.”

Olivo said the silence was “unacceptable” and criticized the business model of Broadway, which she said put profit over people.

“Let’s put our money with people who value human life and respect human life. It’s easy,” said Olivo, who won a Tony in 2009 in “West Side Story” landed a Tony nod this cycle for her work in “Moulin Rouge.”

The revelations in The Hollywood Reporter also prompted the performers’ unions SAG-AFTRA, Actors Equity and the American Federation of Musicians Local 802 to come together condemn illegal harassment and harassment that creates a toxic work environment for entertainment employees.

Rudin, one of the most successful and powerful producers, with a heap of Oscars and Tonys to show for it, has long been known for torturous treatment of an ever-churning parade of assistants. Rudin, himself, hasn’t responded to the article or The Associated Press’ request for comment.

Mark Kennedy is at http://twitter.com/KennedyTwits