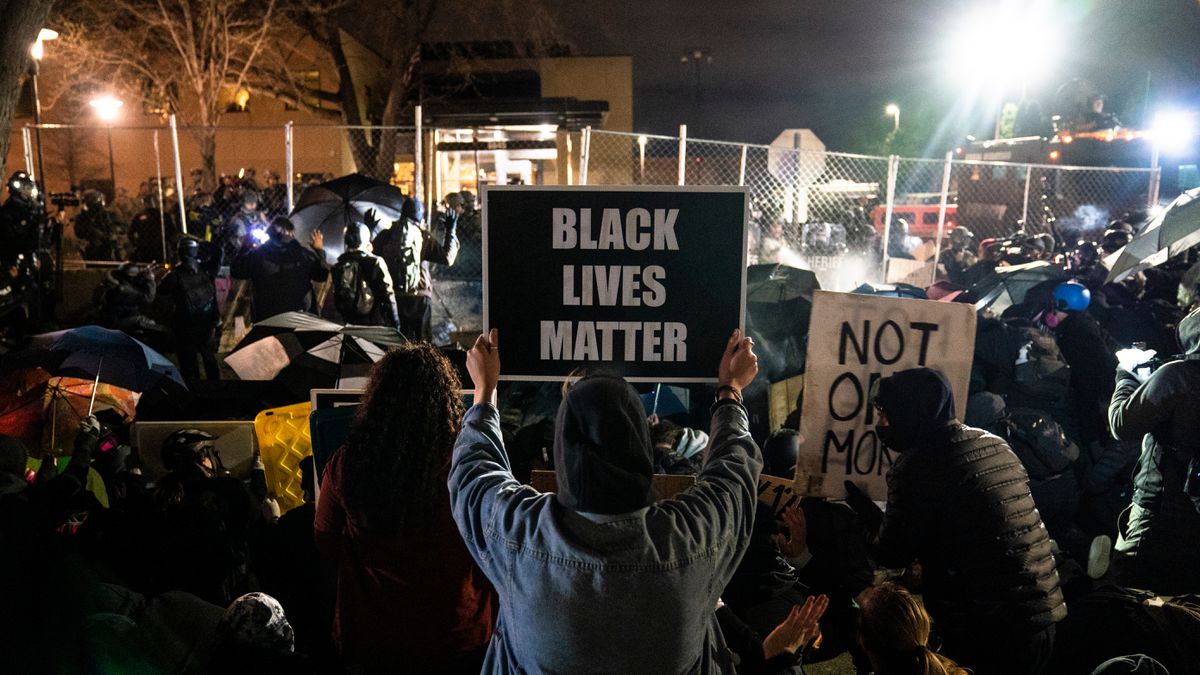 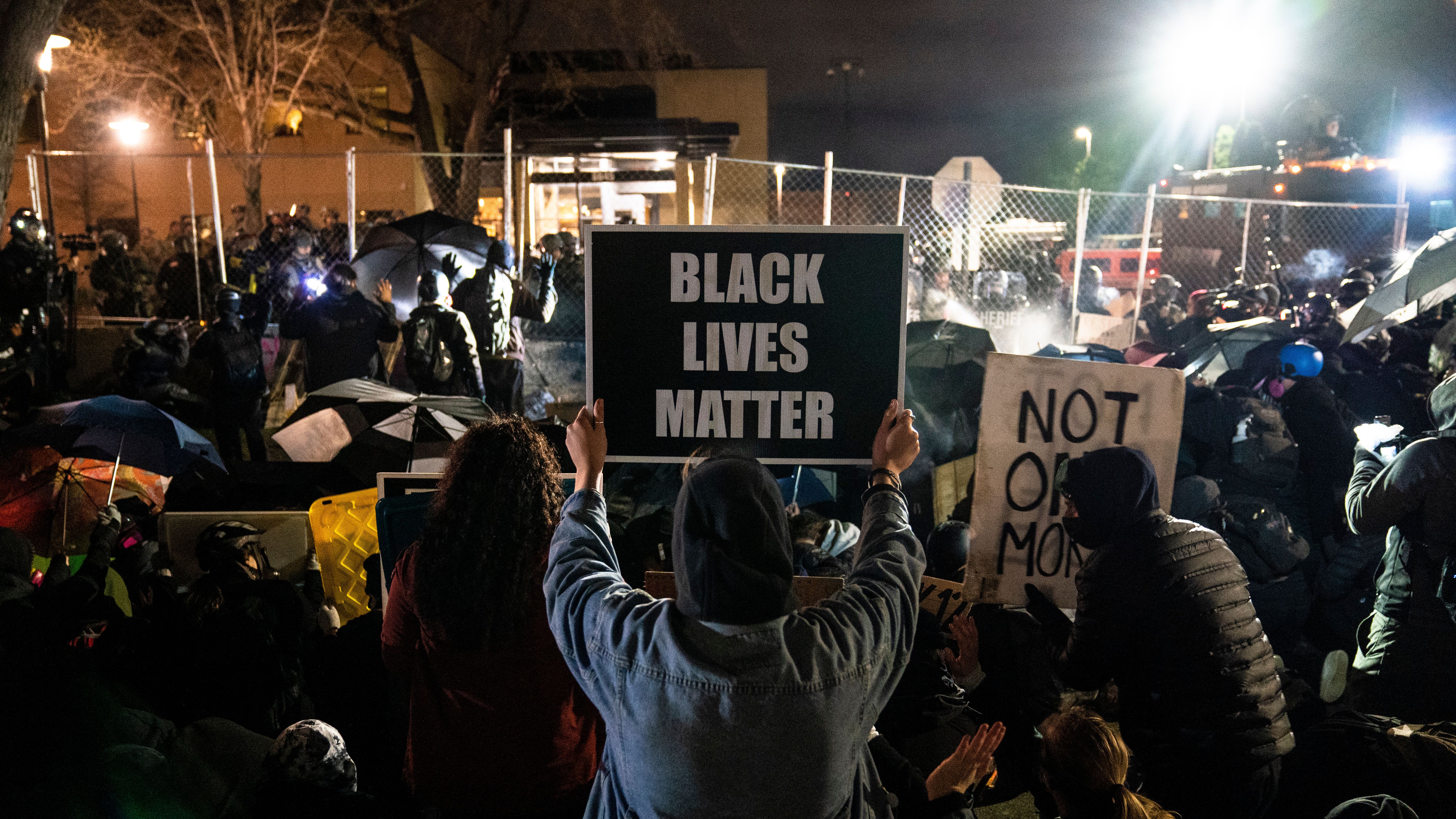 Potter, 48, and Police Chief Tim Gannon both resigned Tuesday, a day after the City Council voted to fire the city manager, who controls the police force. Acting City Manager Reggie Edwards said Wednesday that because Potter resigned, she is entitled to “all accrual and benefits that is due.” Mayor Mike Elliott has said that the city had been moving toward firing Potter when she submitted her resignation.