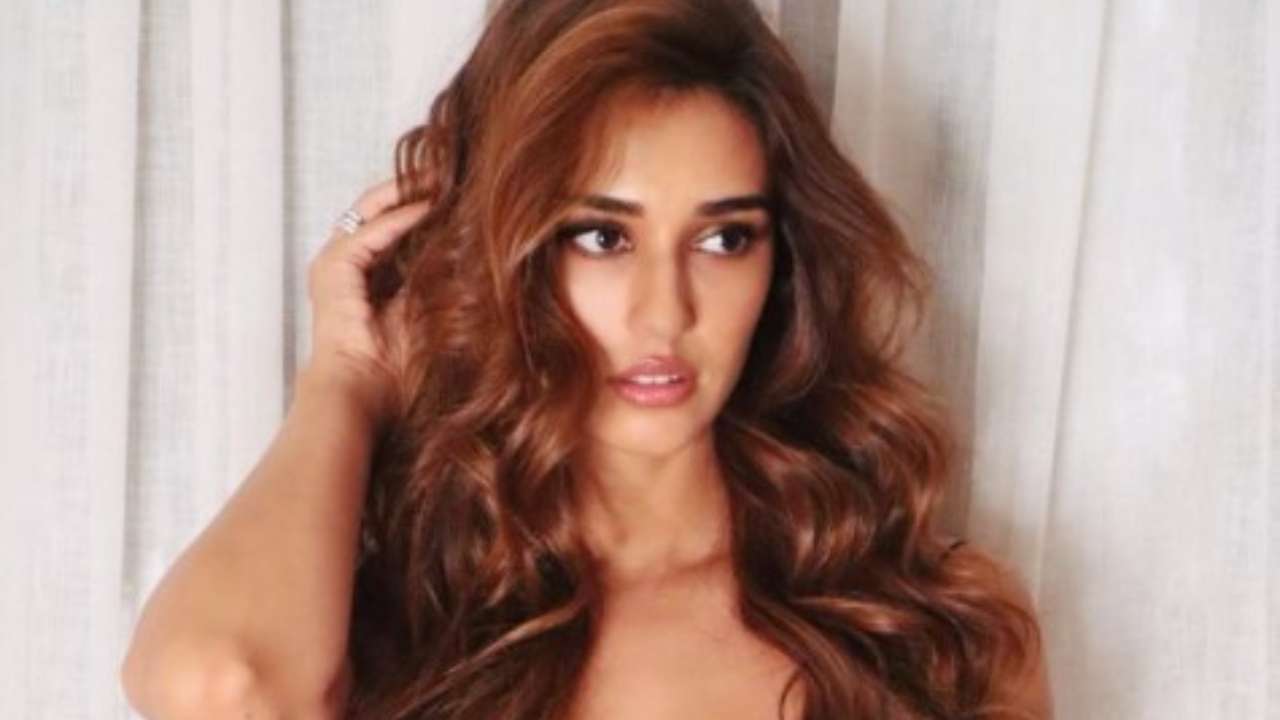 Bollywood diva Disha Patani is once again taking social media by storm with her stunning pictures. On Wednesday, the actress posted a series of pictures clad in a lace bodysuit with a plunging neckline, flaunting her curves that could make anyone go green with envy.

The ‘Baaghi’ actress opted for a natural, no make-up look for the photos as she struck various poses for the click. Disha opted for an open, messy hair look and wore a thin black band on her left hand. She captioned the post with a sloth emoji.

While some called her “hot”, others showered praise on her and called her a “true diva” who doesn’t need makeup to accentuate her features.

However, this isn’t the first time Disha has treated her fans with a sensuous picture of herself. She often takes to Instagram to share photos from her beach vacations where she is seen showing off her toned body in bikini and other beachwear outfits.

Meanwhile, on the work front, Disha Patani will star in Mohit Suri’s directorial ‘Ek Villain Returns’. She will also be seen in Prabhudheva’s ‘Radhe: Your Most Wanted Bhai’. The film features Salman Khan in the lead role.

Apart from this, Disha also has Ekta Kapoor’s KTina in the pipeline. The film will also feature Akshay Oberoi and Sunny Singh.