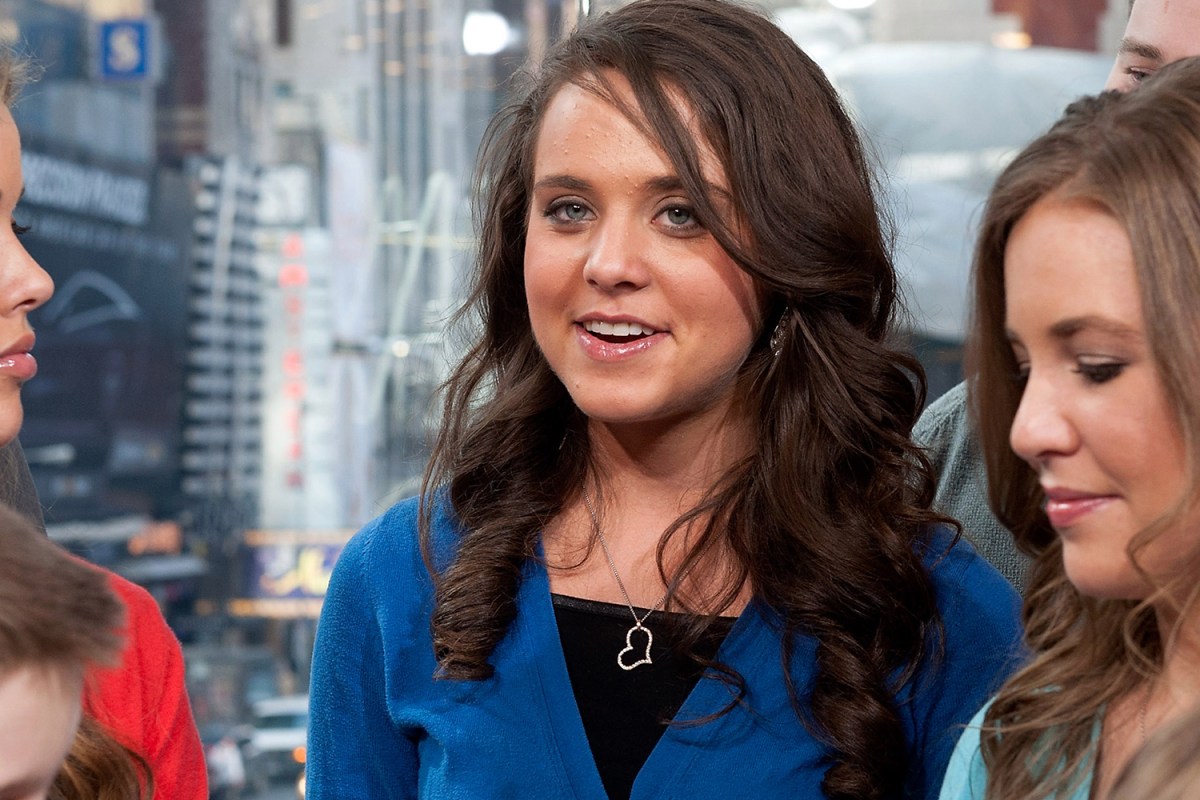 JINGER Duggar revealed she “struggled with weight loss” after “trying to be skinny” in order to “find her identity.”

The 27-year-old opened up about the personal topic in a new video on Instagram.

The Counting On star took to Instagram on Wednesday to candidly speak to her followers after her past struggles with weight loss.

While teasing her upcoming book- The Hope We Hold- with husband Jeremy Vuolo, 33, Jinger said: “I wanted to share a little but about what we wrote in the book.

Jinger continued: “Those are some things that I open up about in Chapter Five and so, I hope that the book is an encouragement and that’s why we wrote it.

“We really want to just be raw, open and share a little bit about how the Lord has led us and helped us through things.”

Alongside the clip, Jinger wrote: “In our book, The Hope We Hold, I share some of my struggles as a teen with identity and trying to fit a certain image. Hopefully it will be an encouragement to any of you who may be fighting the same battle.”

The couple’s book is set to be released on May 4.

They are also parents to their two-year-old daughter Felicity.

Jeremy previously opened up about life with a new baby in the house last month, admitting it has been “an adjustment.”

Corrie’s Faye Windass is sentenced to prison for Adam attack

While holding Felicity in his arms, the former soccer player told the camera: “It’s been just over two months since we welcomed Evie Jo to the family.

“Having a newborn in the house has been an adjustment but I think we’re adjusting well. We all love her.”

The TLC stars also revealed they have been loving watching Felicity take on her big sister role.