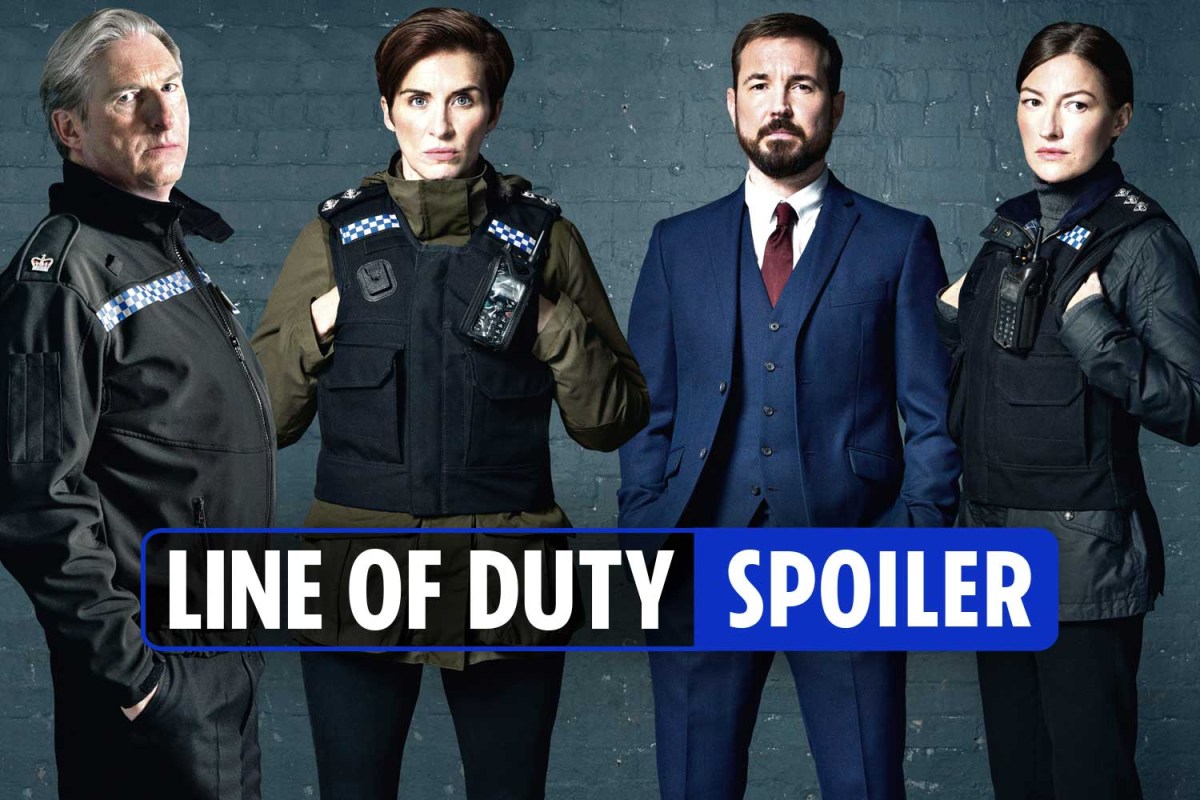 The sixth season was watched by 11million viewers last week.

The BBC have given no indication whether there will be another season after this one.

Martin didn’t give much away but did hint at another series if there was an interesting story to tell.

Follow our Line of Duty live blog for the latest updates…