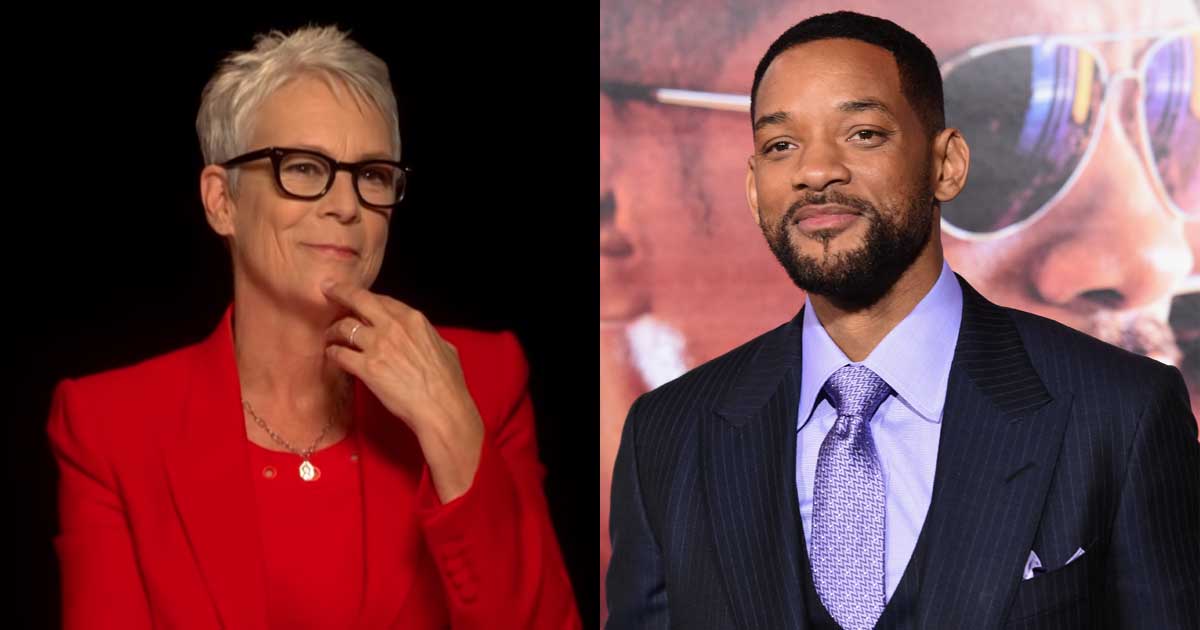 Actress Jamie Lee Curtis has given a motivating response to Hollywood star Will Smith‘s social media post saying he is currently in his “worst shape”, post-pandemic.

Curtis reinforced his positive message by reminding people to set their own realistic self-acceptance goal.

In a now-deleted Instagram post, Jamie Lee Curtis, 62, shared an unedited photo of herself from an old More Magazine photoshoot alongside the 52-year-old Smith’s shirtless image, reports aceshowbiz.com.

“Acceptance of the way things are is the first step to any change,” Jamie Lee Curtis wrote alongside the picture.

She added: “My old MORE @_moremagazine story was both a testament to ‘The way things were for me’ as well as a way to show the artifice of magazine advertising and airbrushing but also a chance to look in the mirror and make some changes. None of us should be unhealthy. We ALL have fallen into bad habits.”

“The GOAL is self-acceptance, self-love. Realistic, attainable self-acceptance. In recovery, we say ‘compare and despair’, ‘nothing changes unless something changes’,” Curtis, quoted sayings she collected during her drug and alcohol addiction recovery.

She added: “MANY people don’t have the luxury of oodles of time and money to focus on their training. Mostly it should be a discussion starter.”

Near the end of her message, Curtis said: “Happy to be a part of an ongoing conversation and sell my four-word self-help book here! EAT LESS (BETTER), MOVE MORE!” Jamie Lee Curtis additionally tagged Will and included a hashtag that read “eat less move more.”

Must Read: When Selena Gomez & Miley Cyrus Were Reported To Be Pregnant By The ‘Same Man’ & Wrecking Ball Singer Replied, “We Mean Justin Bieber”