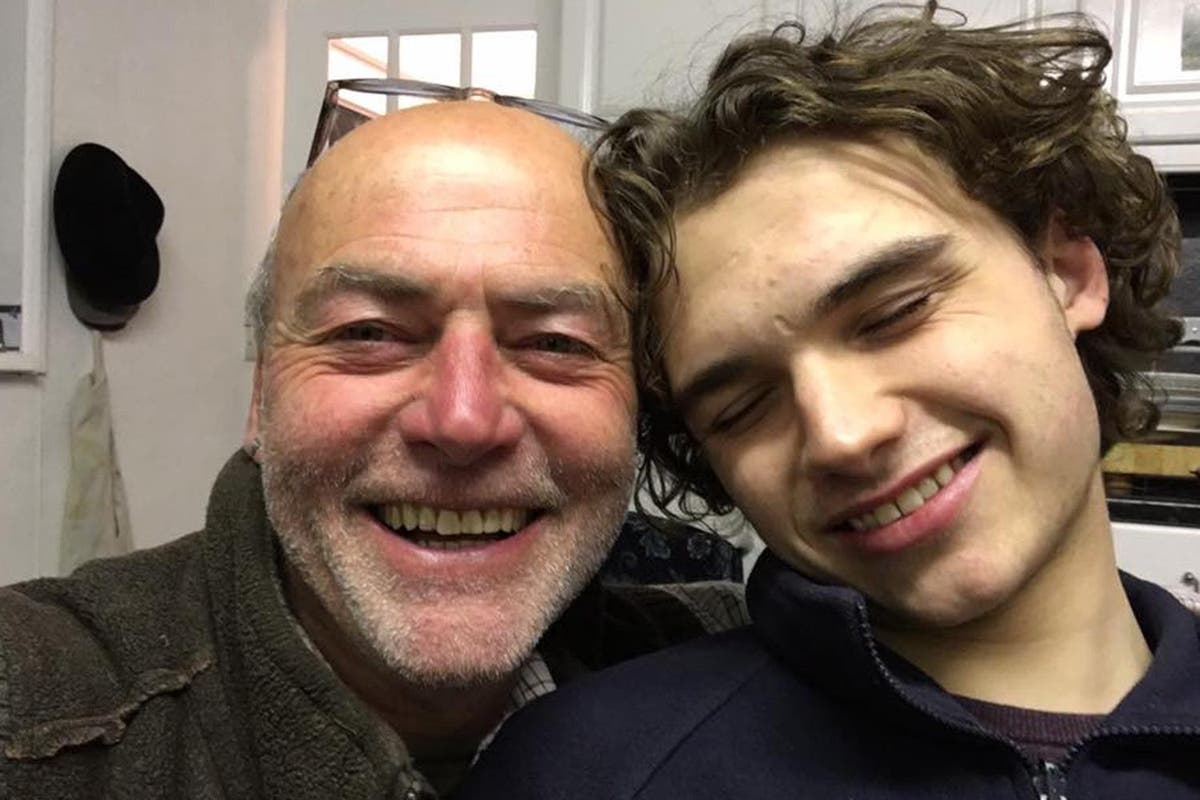 he family of Owen Carey, who died after unknowingly eating food he was allergic to at a London restaurant, say they have not been properly compensated.

Mr Carey, who had a dairy allergy, ordered grilled chicken at Byron burger at the O2 Arena while celebrating his 18th birthday.

He told staff about his allergy but they did not inform him that the meal included buttermilk – he collapsed and died shortly after.

Although the family received a letter from Byron’s chief executive apologising for “all the pain” they had suffered, Mr Carey’s father told the BBC the family have not been awarded damages or specific compensation for their pain or suffering.

Speaking on BBC Radio 2, Mr Carey said: “Byron’s insurers refused to pay any damages and only offered to pay a proportion of the legal and funeral costs.” He described the decision as “pathetic.”

“We weren’t looking to profit from Owen’s death – we would have donated the money to the charity the Anaphylaxis Campaign which supports people at risk from serious allergies.

“You can’t quantify in monetary terms how much we miss Owen. But we’re not doing this for money, we just want to make sure this doesn’t happen to anyone else,” he added.

After a coroner ruled in 2019 that Mr Carey was not told about the allergens that led to his death, his family have been campaigning to change the law through their campaign ‘Owen’s law.’

The campaign is fighting for clear, specific allergen labelling on every restaurant menu.

His inquest heard there had been about 150 deaths like Mr Carey’s in the UK in the past 25 years.

Last month, they met the Food Standards Agency and wrote to the Department for Environment, Food and Rural Affairs, which has responsibility for food safety calling for a change in the law. They are yet to receive a response.

In a statement, its CEO Simon Wilkinson said: “Even though this happened two years before I was employed by Byron, I have personally taken the responsibility to improve all allergen procedures.

“I am very supportive of any improvements or changes that can be made across the industry to prevent further tragic accidental deaths from occurring and will work with the family accordingly,” he added.