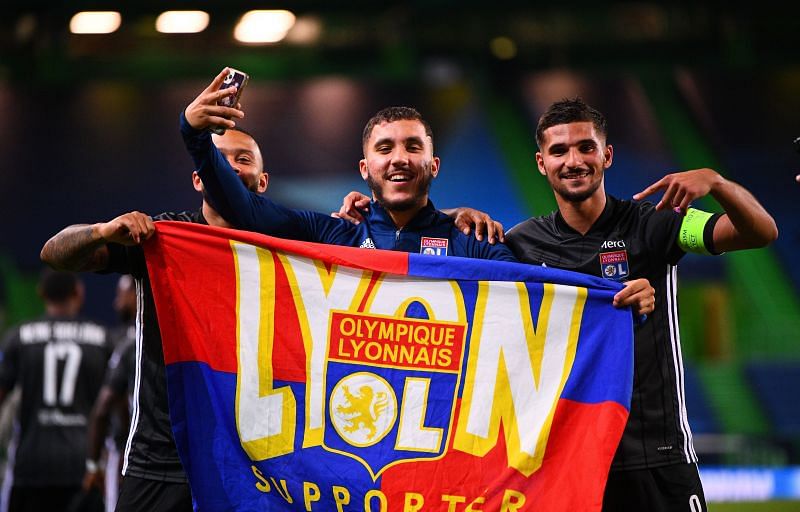 The Ligue 1 is back in action with another round of matches this weekend as Lyon take on Lorient at the Parc Olympique Lyonnais on Saturday. Lyon have not been at their best in recent weeks and have a point to prove in this fixture.

Lorient are in 17th place in the Ligue 1 standings at the moment and are set to face an intense relegation battle this month. The away side has improved in recent weeks and will want to pull off an upset in this match.

Lyon, on the other hand, currently find themselves in fourth place in the league table and have fallen behind in the title race. Les Gones edged Monaco to a 3-2 victory in their previous game and will be confident ahead of this fixture.

Lyon have an excellent record against Lorient and have won 15 matches out of a total of 28 games played between the two teams. Lorient have managed only six victories against Lyon and will need to take it up a notch this weekend.

The reverse fixture between the two French teams took place in September last year and ended in a 1-1 draw. Lyon wasted several chances on the day and will need to be more clinical to win this game.

Jason Denayer has made progress with his recovery and is likely to feature in this game. Marcelo, Maxence Caqueret, and Mattia De Sciglio received late red cards against Monaco last week and are suspended against Lorient.

Thomas Fontaine and Jonathan Delaplace are currently injured and will be unable to play a part in this match. Julien Laporte was sent off against Angers last week and is suspended for this game.

Lyon have excellent players in their ranks but are yet to hit their peak under Rudi Garcia this season. The likes of Memphis Depay and Lucas Paqueta have impressed for Les Gones and will have to step up this weekend.

Nantes have plenty of work to do to turn their season around and will have to work hard to remain in the French top-flight this year. Lyon are the better team on paper and should be able to win this match.