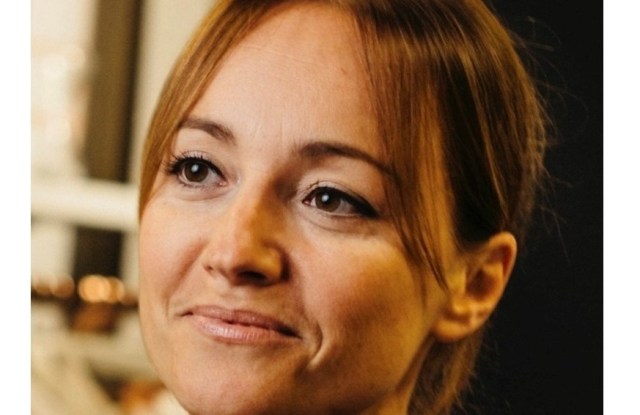 Nickolds made waves in 2016 after she became the first female managing director of John Lewis in the department store chain’s 152-year history. She was in the role for just two years before quitting in the wake of a major retail consolidation and management restructuring.

The British supermarket said Nickolds will join the business in June, and will become a member of the Sainsbury’s operating board.

In addition to the Tu label, which offers basics as well as fashion, Sainsbury’s also sells general merchandise such as bath, bed, kitchen and home accessories from its wholly owned brands Argos and Habitat.

The clothing and general merchandise is sold mainly in the larger-format, out-of-town Sainsbury’s stores, rather than the smaller city center units.

Nickolds had been with John Lewis Partnership for 25 years, having started there as a graduate trainee. She worked in product, buying, brand and commercial before taking up her role as managing director in 2017. She left in January 2020.

Simon Roberts, Sainsbury’s chief executive officer, said that under her leadership, “our brands — Argos, Habitat and Tu — will continue to delight our customers and support everything we are doing in food. Paula brings deep experience in product, brands and commercial leadership and she has a passion for understanding and delivering for customers. We are all looking forward to her joining our team.”

Nickolds said she was joining “at an important and dynamic time for the retail sector” and said she was looking forward “to the opportunity to make a difference to millions of customers’ lives through the much-loved Argos, Habitat and Tu brands.”

Nickolds’ appointment comes at a pivotal time for the retailer, which is feeling the effects of the COVID-19 pandemic.

Group revenue in fiscal 2021 was broadly flat at 32.3 billion pounds, with the retailer reporting a decline in underlying profit of 39 percent to 356 million pounds.

“This year’s financial results have been heavily influenced by the pandemic. Food and Argos sales are significantly higher, but the cost of keeping colleagues and customers safe during the pandemic has been high,” Roberts said during the results presentation last week.

He said that full-year, direct COVID-19 costs were 485 million pounds, leading to the 39 percent decrease in full-year underlying profit.

The company said while Tu clothing sales were down 18.3 percent in the first half of the year, they recovered in the second half, increasing by 1.5 percent “and we continue to gain clothing market share.”

Sainsbury’s added that Tu online “performed strongly throughout the year, with sales up 65 percent and full-price sales up 15 percent as customers stocked up on pajamas, loungewear and children’s wear.”

Nickolds takes over from Mike Luck as general merchandise and clothing commercial director, who is leaving after 18 years at the company. Sainsbury’s said Luck will stay with the business until mid-July to ensure a smooth handover.

The store’s CEO said Luck and his team had “successfully relaunched Habitat, and developed the plan for our next phase of growth, changed our ways of working to deliver a lower cost base across our global commercial team and significantly grown sales in Argos.”