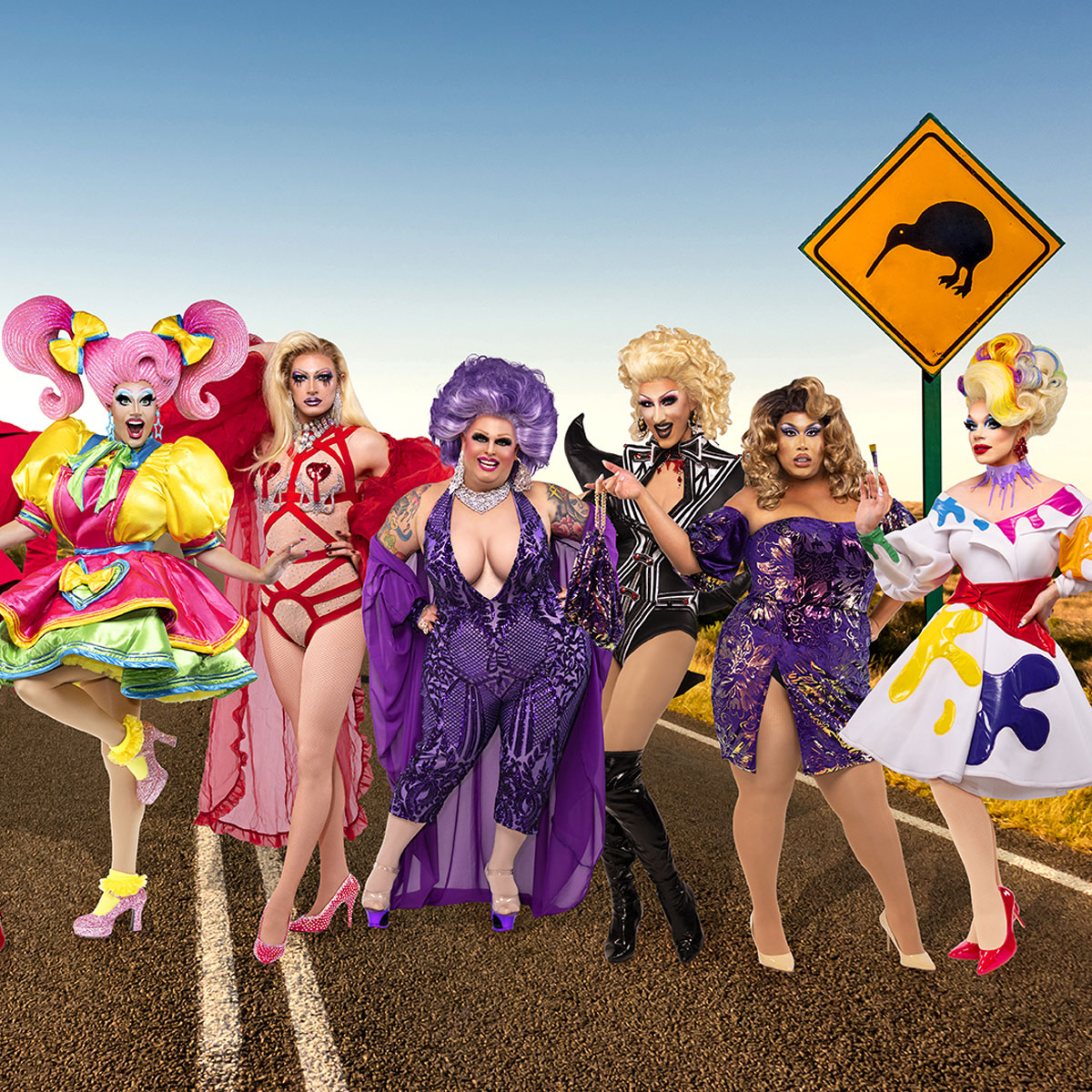 The Snatch Game has gone Down Under.

In this exclusive clip ahead of Saturday, May 8’s all-new episode of RuPaul’s Drag Race Down Under, the Australian and New Zealand-based queens debut some hilarious celebrity impressions (and American accents) for the always popular Drag Race main challenge. For starters, there’s Karen from Finance, who chooses to portray Dolly Parton.

“Well, hi there,” Karen says after RuPaul introduces her. “Thank youuu.” While Karen certainly looks the part, her accent could use some work. Yes, she is attempting a Southern accent. However, it doesn’t really sound like Dolly’s Tennessee twang.

Still, we applaud her effort. Another queen to try an American accent? Coco Jumbo.

“Blame it on the juice,” RuPaul notes while introducing Coco’s impression. “Lizzo is here. Girl, how you feeling?”

Coco impresses by whipping out an American accent while declaring, “I feel good as hell.” Not only does she sound American, but she also has an appropriate Lizzo pun. Well played, Coco.