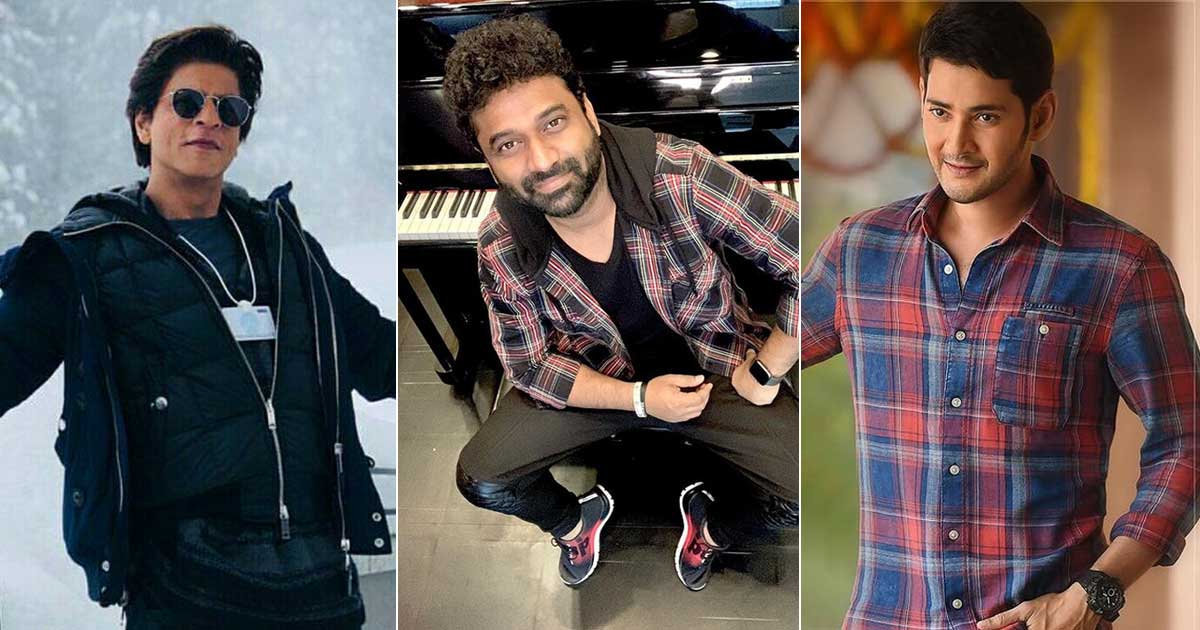 Devi Sri Prasad recreated a Telugu chartbuster ‘Seeti Maar’ for Salman Khan’s film Radhe-Your Most Wanted Bhai. The song was released a week ago has been very well received and is already a chartbuster. Now the music composer has chosen a song for Shah Rukh Khan as well.

The Seeti Maar song was originally picturised on Allu Arjun and Pooja Hegde. In the now recreated song, we saw Salman Khan and Disha Patani‘s sensational chemistry and fun dance moves. The song offered the perfect respite for the audience.

Following the success of his latest song, Devi Sri Prasad wants to recreate a song for Shah Rukh Khan. During a conversation with Bollywood Hungama, the music composer said, “There are a lot of songs. Maybe there is a song called, Charuseela. I am a huge fan of Michael Jackson; I am a devotee of his. I kind of have similar beats of his in the song which I made for Mahesh Babu sir and that was a huge blockbuster down south. I think that would fit really well for Shah Rukh Khan sir.” For the unversed, Charuseela song featured in the 2015 film Srimanthudu starring Mahesh Babu and Shruti Haasan in the lead.

This is not the first time that Devi Sri Prasad has collaborated with Salman Khan to give a quirky chartbuster. Previously, the two had collaborated for the Chartbuster ‘Dhinka Chika’ song for ‘Ready’. Talking about reuniting with Salman for ‘Seeti Maar’, DSP shared, “It is always great fun to create music for Salman. He has always been someone who has appreciated my work and when Prabhudheva and Salman, personally asked me to recompose Seeti Maar for Radhe, I was more than happy to oblige.”

Devi Sri Prasad also said, “I have recreated the entire song to suit Salman Khan’s image whilst retaining its soul. He called me and shared his feedback on how the song sounds terrific. We hope that the audiences enjoy the number as much as we enjoyed making it. It is a fun song that will keep you grooving.”

Must Read: Sheeba Chadha On Her Deleted Scene From Gully Boy: “Next Time When I Meet Zoya, I’m Going To Have A Little Chat…”