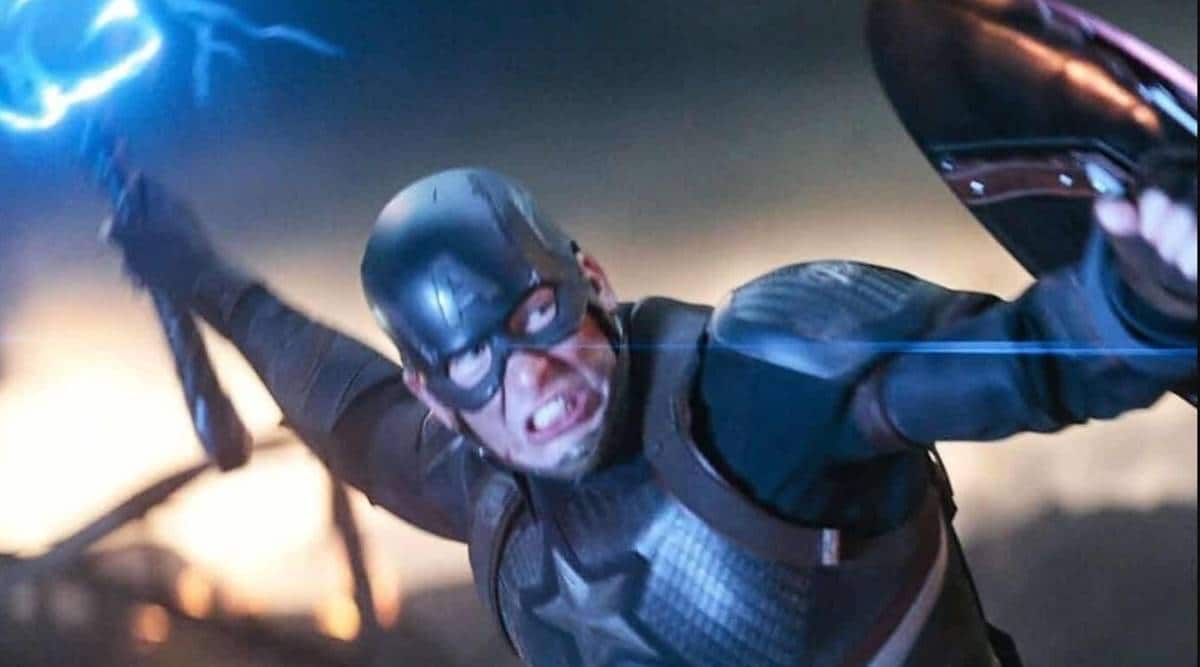 Everyone remembers the Captain America scene in the blockbuster Avengers: Endgame climax but few would have noticed that it was not completely logical. The anomaly came to light only when the film’s writers sat down to talk after the film became one of the highest earners ever, and every move of the superheroes was put under the microscope.

In case of ‘the’ Captain America scene where he calls the Mjolnir, Thor’s hammer, and proves he is worthy, it comes accompanied by lightning. Now, earlier in the MCU, it has been reiterated by many, including Odin, that Thor can summon the Mjolnir without the lightning. However, when Cap calls the hammer, we see lightning.

Film’s writers Christopher Markus and Stephen McFeely told Slash Films in an interview, “There was certainly a debate at one point because particularly in Ragnarok, it establishes that Thor can summon the lightning without the hammer. I think Odin even says, ‘It was never the hammer’. And yet Cap summons the lightning with the hammer. You get to those things and you’re like, ‘It’s too awesome not to do it! We’ll talk about it later’.”

The germ of the scene went back to 2015 and the writers said it was impossible to make Avengers: Endgame without the hammer scene. Talking about how Cap was unable to lift Mjolnir during Avengers: Age of Ultron but it came to him in the climactic battle, the writers said, “I’d say he was not completely worthy yet. He still has the secret of Tony’s parents’ death to resolve. It was actually in the [outline] that we gave Marvel in the summer of 2015. ‘Cap picks up Thor’s hammer.’ And it was like, ‘Yeah, we’re doing that somewhere.’”

Marvel boss Kevin Feige, however, gave a different version in a Reddit Q&A later. “I think one of the most special moments in this film is when Captain America picks up Mjolnir,” he said. “If you remember from Ultron, they were all sitting around in the Avengers complex in Manhattan, and there’s a party, and they’re all a bit inebriated, and they’re loose, and they’re having fun, and they’re all trying to pick up the hammer. It’s Captain America’s turn to try, and you look over to Thor’s face, and he says, ‘I think he might be able to do it,’ but Cap doesn’t pick it up. But Cap could’ve always picked it up. He didn’t want to at that point because it would’ve not been right. We think he was always worthy and was being polite in Age of Ultron.”

Talking about giving Captain America his happily ever after in the film, the writers told New York Times, “From the very first outline, we knew he was going to get his dance. On a separate subject, I started to lose my barometer on what was just fan service and what was good for the character. Because I think it’s good for the characters. But we also just gave you what you wanted. Is that good? I don’t know. But I’ll tell you, it’s satisfying. He’s postponed a life in order to fulfill his duty. That’s why I didn’t think we were ever going to kill him. Because that’s not the arc. The arc is, I finally get to put my shield down because I’ve earned that.”

Avengers: Endgame came out in 2019. Marvel is all set to release a Black Widow prequel and a streaming series on Loki later this year.