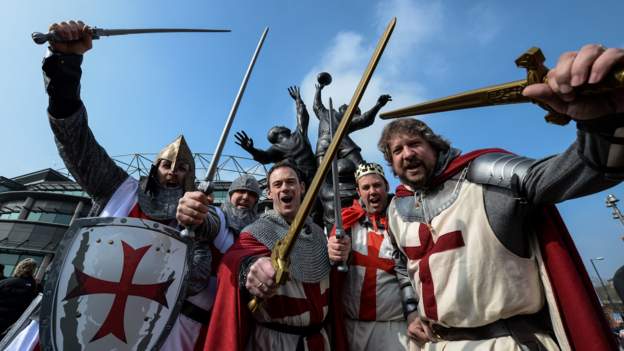 Fans will be able to watch England at Twickenham for the first time since December when Eddie Jones’ side play the United States and Canada in July.

It is expected at least 10,000 fans will be able to watch each game.

England play the US on Sunday, 4 July, then face Canada on Saturday, 10 July.

Scotland will travel to Romania and Georgia after World Rugby confirmed the men’s Tests schedule for July, while Wales host Canada and Argentina.

Ireland will host Japan and the US, while South Africa will face two home Tests against Georgia as part of their preparations for the upcoming Lions tour.

However, Italy have cancelled their tour of New Zealand because of concerns around travelling during the coronavirus pandemic.

Before the full Tests, an England A side will face Scotland A in Leicester on Sunday, 27 June.

It is expected that 6,000 supporters will be allowed to go to Welford Road, although that figure could be increased if government guidelines allow it in the coming weeks.

Fans have not been able to watch England at Twickenham since December when Jones’ side beat France in the Autumn Nations Cup final.

Welsh supporters will have to wait to find out if they are allowed to attend the Canada match and the double-header against Argentina in Cardiff.

“We will continue to monitor the situation in terms of any potential spectator access, but will remain entirely compliant and vigilant of all restrictions,” said Welsh Rugby Union chief executive Steve Phillips.

“In the current circumstances we are simply delighted to be able to play international rugby and any advance on that will be a bonus.”