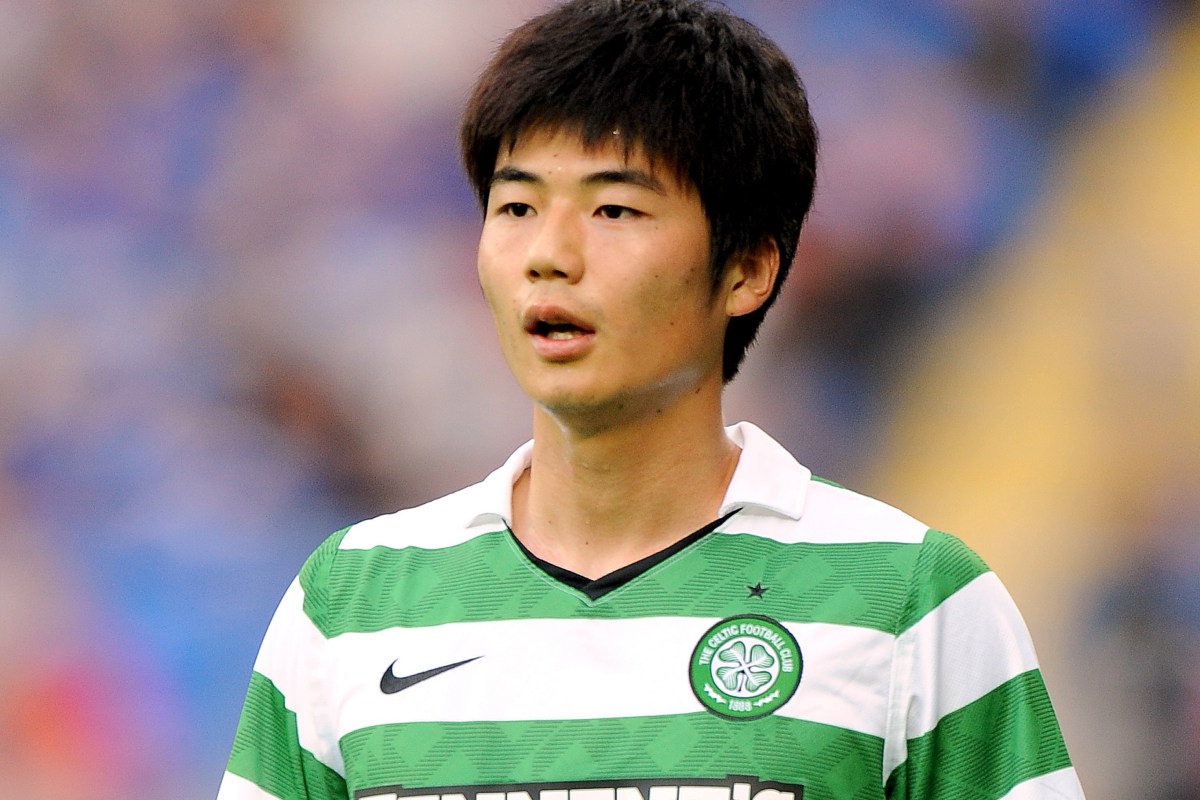 FORMER Celtic star Ki Sung-yueng has been linked to another cop  probe — this time over a farmland deal.

Ki, 32, was questioned in South Korea over a  purchase with his dad.

The pair are alleged to have broken the law after buying ten plots  including farmland in 2015 and 2016.

Local media reports  said they are suspected of falsifying documents on farming plans and turning land in Gwangju into a parking lot.

And it is said they made a huge profit after reselling plots to contractors of a private park and apartment complexes early this year.

Police said Ki had denied “property speculation” but an investigation was ongoing.

Buyers of farmland in South Korea must present a farming business proposal.

FC Seoul captain Ki is reported to have claimed he sent cash to his dad, who said the land was needed for a footie academy.

Ki wrote on Instagram that he was “truly sorry to have caused a stir” but said it  happened “inadvertently”.

We told in March how the  ace — who starred for Celtic from 2010 to 2012 — lodged a complaint with South Korean cops and is suing two former teammates for £300,000 after they claimed he abused them as a starlet — which he denies.

GIVE ME A BREAK

Family pay tribute to ‘much loved’ woman, 21, who died in ‘horrific farm accident’

Boy, 2, knocked down and killed in crash outside playground near his home