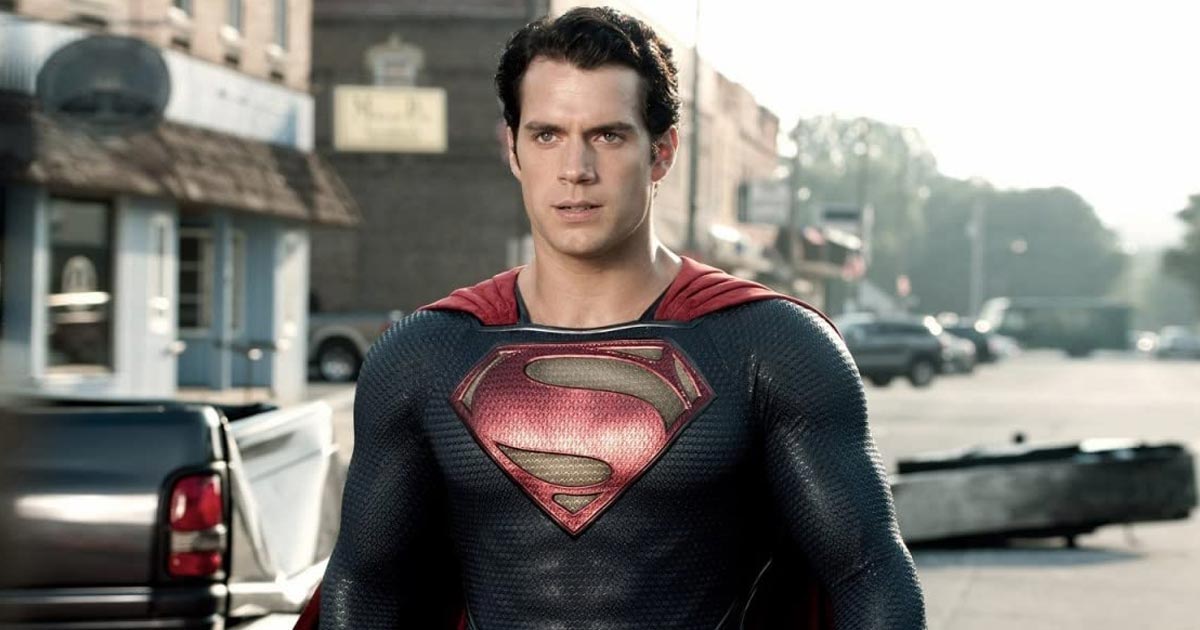 Even if you are not a vivid viewer of the superhero culture from the west, the news that there is a Superman Reboot in the making and it is set to introduce a Black Supes must have reached you. What also must have made it to your feed is the fact that the studio has snubbed Henry Cavill, who has been associated with the character for as long as we know.

While all the mainstream headlines are full of updates about the JJ Abrams’ Superman Reboot, the news of the Black Supes has left Henry Cavill upset. Yes, you read that right. The Clark Kent fame is not happy with the update, below is all you need to know about this update that has left many fans furious.

Produced by J.J. Abrams and written by Ta-Nehisi Coates, Superman Reboot has been in the plans for over a month now. Ever since Abrams revealed that he is not reprising Henry Cavill’s Clark Kent, but will have a completely different Blue Boy Scout from the comics the world has not been the same. This update created an uproar amongst the Cavill fans who have been protesting against the same ever since.

Now, as per We Got This Covered, their intel Daniel Richtman has now claimed that Henry Cavill is very upset with Warner Bros about the Black Superman movie. He says that the actor has isolated himself from the studio and is not talking with them at the moment. “Henry is mad at WB for the Black Superman news and stopped talking to them,” says Richtman.

Meanwhile, the top contender to play the Black Supes in Superman Reboot is Michael B Jordan. Talking about the possibility recently as per the same portal, the actor had said, “I don’t know what is really going on with [Black Superman] in particular. But everybody’s want and desire to see black leads and heroic roles is really important. Representation is important… There’s so many opportunities with different IP, different properties, different characters that never got the light of day. And there are certain ones that should just be where they are. So let’s just see how things shake out.”

Stay tuned to Koimoi for more!

Must Read: Guardians Of The Galaxy Director James Gunn On Possibility Of Volume 4: “Never Say Never But…”