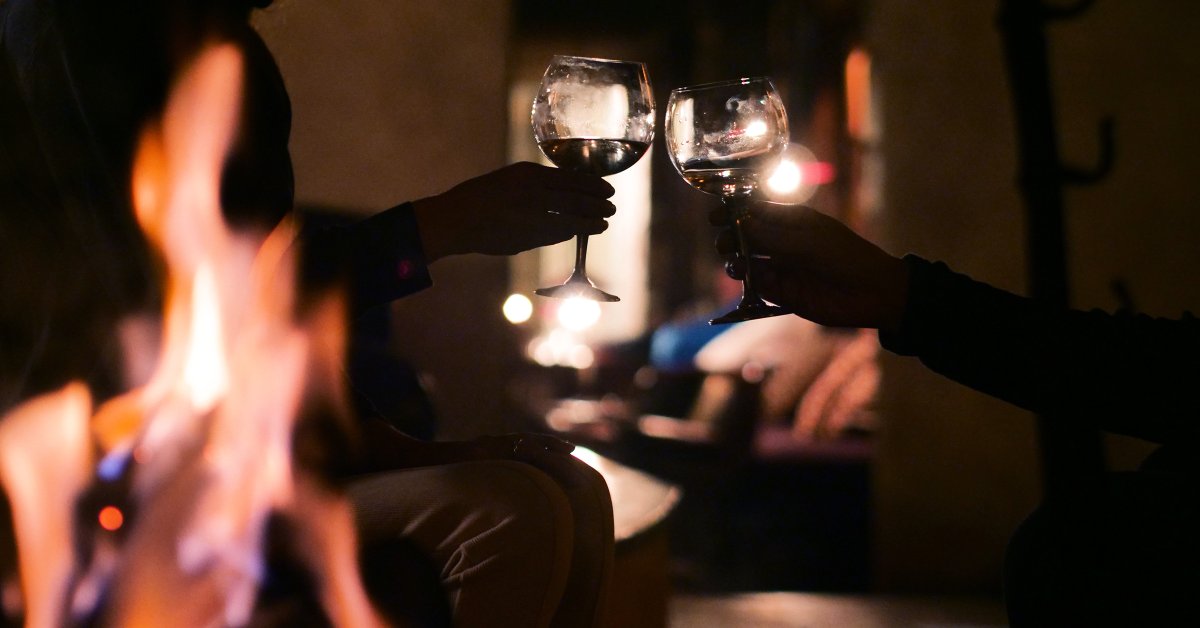 Paul video-calls me on Whatsapp from his hospital bed. It’s a couple of days after his open-heart surgery and he still sounds woozy, like he’s slightly drunk. He opens his pajama top and proudly shows me his scar. I’m surprised, firstly, that there’s no bandage on it and all the little black stitches holding his skin together are on view. It looks like a joke scar, something drawn on for Halloween, running for eight inches down the center of his chest. And I’m even more surprised that he’s happy to show it, given how difficult I know he finds thinking about or discussing being sick. He once told me that he was surprised when he got past the age of 25 – supposedly, he said, the average life expectancy of a caveman. Despite the scar and his woozy voice, I’m delighted to hear him and to see that he’s doing O.K., even though I’ve been kept updated via group texts sent by his wife, and by the children he and I had together.

Paul is my ex-husband. We have been divorced now for longer than we were married. He is one of my best friends. On our first date, I remember that we laughed a lot and we talked about everything. We got married in the early ‘90s when I was 26 and he was 33, and we ran a small marketing company together with a handful of employees, spending every day in each other’s company. Our son was born a couple of years later, and in between my postpartum depression, changing diapers and hefting the stroller up and down the three flights of stairs in the apartment block where we lived, we still laughed a little, and we still talked a lot.

Our second child came along 18 months later – very much wanted, but unplanned. We moved out of the apartment and into a house, and I made a garden. I went back to work sooner than I had with my son and we muddled through the colic, the eczema, two sets of diapers. When we went out, we were either holding the handles of a stroller or our children’s hands; we no longer held each other’s. The business was a struggle; we either had too much work or not enough. Staff came and went. Once Paul and I got home and the children were in bed, we barely laughed but we still talked, about work, about the kids.

Read more: Why Would a Long-Term Couple Like Bill and Melinda Gates Get Divorced? Here’s What Marriage Therapists Say

One day, when our children were 9 and 10, Paul told me he was in love with one of our employees and that she was his best friend now. There wasn’t much talking that evening, but I did go into work the next day, sitting at my desk opposite this woman and deciding then that I wasn’t going to run away – I would brazen it out. This was my job, my company, my home, my husband, my children.

In the evenings, after the kids were in bed, Paul and I no longer laughed, but we did still talk. We lit a fire and took up smoking again, huddling over the grate to blow the smoke up the chimney. We talked about what we wanted from life and what we should do. We cried often. We went to counseling and lasted one session because we were already saying all we had to say in front of the fire every night. Paul continued to maintain that he was in love with our employee, and all three of us continued to work together. Through that autumn and into the following New Year, we carried on discussing the situation. I don’t think we were good parents then. I remember shouting at the children if they got up when we were still talking; there seemed so much to say.

When we went out, we were either holding the handles of a stroller or our children’s hands; we no longer held each other’s.On the video call, Paul asks me how the kids – now adults – are doing. Our eldest is sometimes hard to pin down and know what he’s feeling, while our youngest wears their heart on their sleeve. We chat about how we think they’re coping with the idea that their father is not invincible. We talk about how long it will be, given the pandemic and Paul having to self-isolate, until he can see either of them in real life. It feels like a unique and wonderful relationship that I have with Paul – to still share a similar view about parenting, and to have someone who understands exactly what it is like to want our children to be independent adults but to still worry about them intensely.

Back in that January 16 years ago, the impasse wore me down. Paul wouldn’t give up this new best friend, the woman he said he loved. He and I continued to sleep in the same bed, to act as if everything was normal, and after a while it felt as though Paul was getting what he was asking for: to be able to keep his wife and this woman. I could no longer live like that. I forced a decision and Paul agreed to move out.

For a long time I was angry, but mostly I was very sad. Our marriage had ended, and the children wouldn’t be ever live again with both their parents. But I was also determined not to sour their relationship with their father, so at first for their sake, I agreed to meet with Paul for lunch to talk about the children, how we could make the best of the situation for them, and how we should arrange our finances and our divorce. We continued to meet, and eventually, during our regular lunches we began to laugh and rediscover the friendship we’d had many years before.

Six months after we split up, I was sitting with Paul in the garden of the apartment he had rented, drinking tea.

He wasn’t asking for us to get back together, he was just telling me, like he’d always told me everything. When my first relationship after Paul ended and I was devastated, it was Paul’s house I went to. He sat and listened, poured the wine, and then I slept in the spare room. When a woman he had been madly in love with broke up with him, I spent many evenings listening to how amazing she was and pouring the wine for him.

Eventually I did leave the business and started to write books full-time. I met someone new and married again, and so did Paul. But he and I continued to meet every month or so for a meal, to talk about everything and to laugh. We had gone through some difficult times, but I had discovered that with tolerance and a willingness to recall what had made me fall in love with him in the first place, it was possible to love my ex-husband in both the same and different ways.

Now on the video call from the hospital, he shows me his lunch, cooling on the tray over his bed: baked potato and coleslaw, some kind of wobbly pudding. He complains about it – the man who cooked me fish sticks and mashed potatoes when I first went to his apartment. But if Paul is complaining about the food, I know it means he’s getting better. I tell him to thank his wife for keeping me updated, tell him to call me again soon. I give him my love.