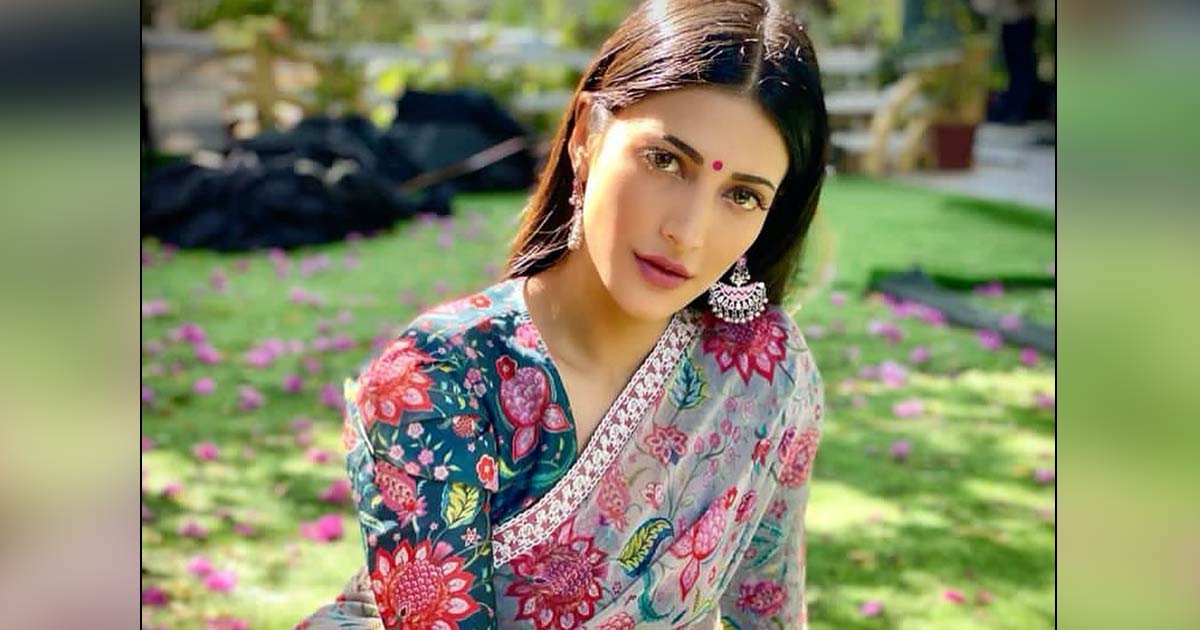 Although star kids have their own privileges, they don’t always end up utilizing them. Similarly, in a recent interview, Shruti Haasan revealed that she pays her own bills and doesn’t take any help from her superstar father Kamal Haasan or her mother Sarika. Read to know the details below.

Pandemic hasn’t been easy on a lot of junior artists and production unit workers in the entertainment industry. Some of them ended up losing their jobs or weren’t getting paid because the shootings were stalled.

The Yevadu actress continued and added, “When they’re ready to shoot, I’ve to go out there as I also have shoots to complete and other professional commitments that I need to finish.”

Shruti Haasan can’t just act but is also musically talented. The actress adds, “We make different amounts of money, but we all have bills to pay, and that is why I’ll have to get back to work”.

Calling herself an ‘independent woman who pays her own bills,’ Shruti adds, “I have my limitations. I don’t have my daddy or mommy helping me”.

For those of you who don’t know, Shruti Haasan is Kamal Haasan’s daughter.

The Yevadu actress stays on her own in Mumbai and is really proud of the life that she has built outside her father’s house.

“I’ve made every decision — good or bad, for myself by myself. There were some really smart people who didn’t buy any big things like a car or a house before the pandemic, but I bought a house just before this all started, and I was like, ‘God damn it’. So, yes I have basic financial constraints,” said Shruti.

All these limitations make her realised how privileged the actress is and Shruti Haasan concluded, “It has made me very thankful for the fact that ‘Oh, I’m just trying to pay my EMI’ when I know that there are people who don’t have food and don’t have money for medicine. It just puts everything in perspective.”

That’s such a generous thing to say!

For more updates, stick to Koimoi.