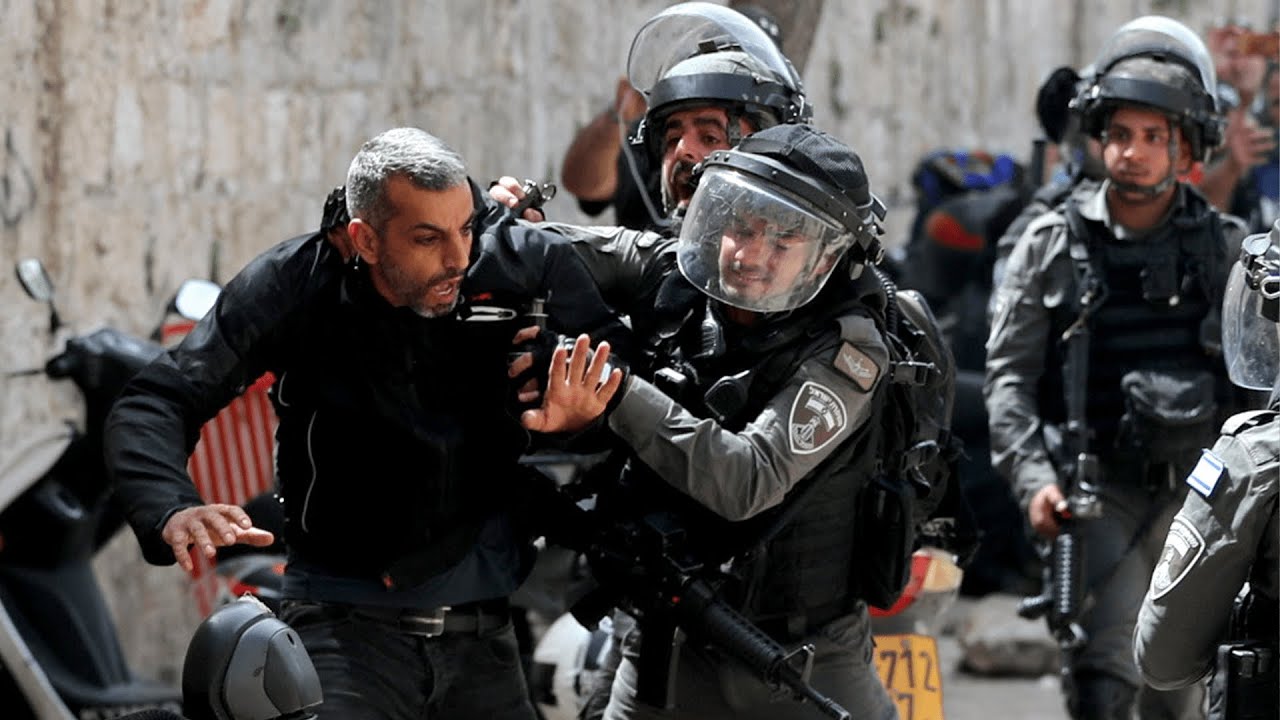 More than 300 Palestinians have been injured during fresh clashes with Israeli police at the al-Aqsa mosque in Jerusalem, the third holiest site in Islam.

As Israelis mark Jerusalem Day – a national holiday that celebrates the capture of East Jerusalem in 1967 – police hurled stun grenades and Palestinians threw rocks in the mosque’s compound in the Old City.

The Palestinian Red Crescent put the toll from Monday’s clashes at 305 injured, including more than 200 who were hospitalised, five of them in critical condition.

The Israeli police reported nine injuries in their ranks.

When “you mean to harm someone, you shoot at the head,” he told AFP.