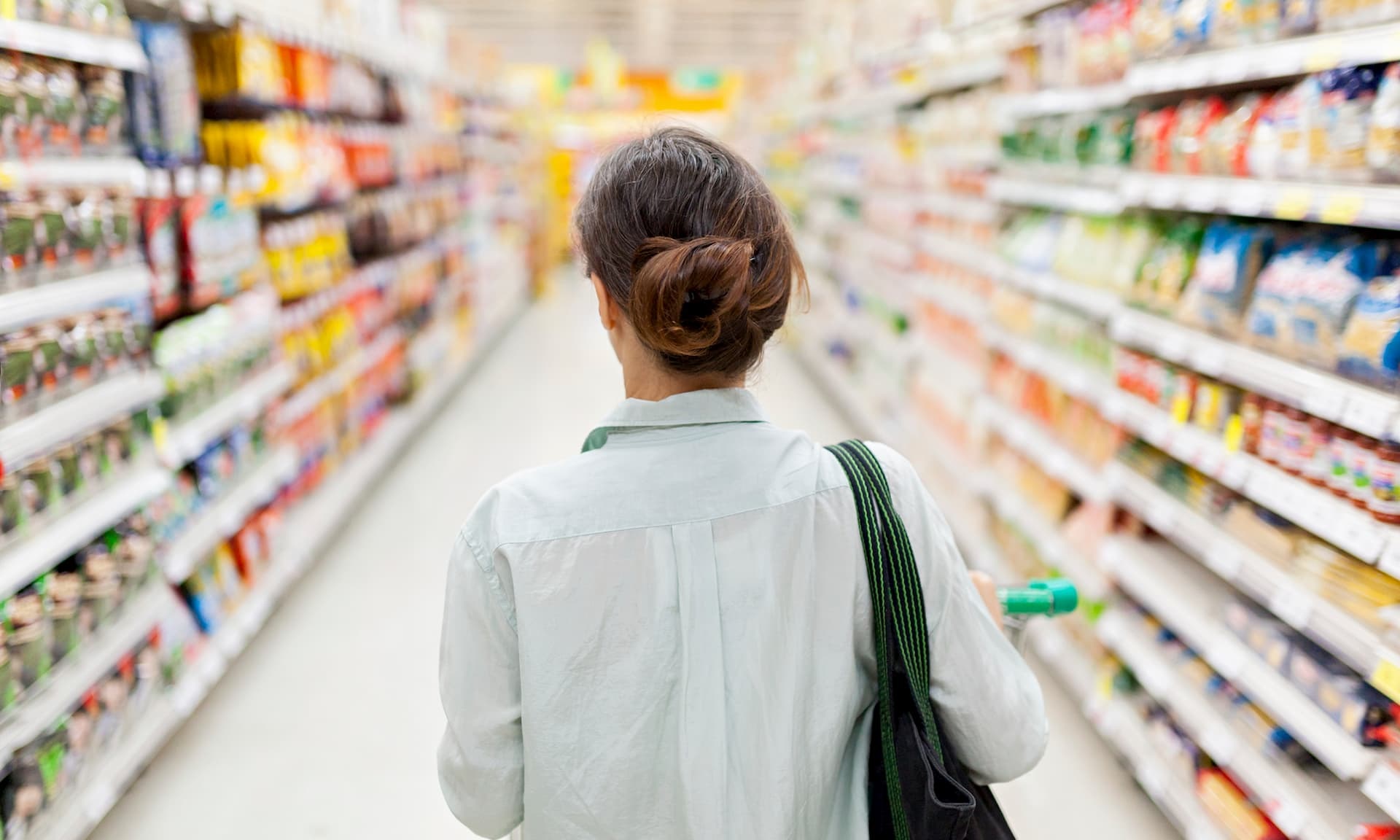 Today sees the launch of a new Morrisons loyalty scheme – so what’s different, and how does it compare with Nectar and Clubcard?

Instead of collecting points to spend in store, shoppers will now be sent personalised money-off vouchers.

Here, Which? explains the changes in more detail and compares Morrisons’ new scheme with Sainsbury’s Nectar and Tesco’s Clubcard, to help you work out which scheme could save you the most money on your weekly shop.

How is Morrisons’ loyalty scheme changing?

Morrisons’ loyalty scheme used to run on a points basis, but this format has been scrapped and replaced with personalised money-off vouchers, which are available via the new My Morrisons app.

The e-vouchers now come alongside instantly redeemable in-app promotions, which can be used in store or online. Morrisons says the coupons will be based on the items you buy the most.

The vouchers need to be activated on the Morrisons app or on its website (Morrisons.com). You then scan the barcode on your phone at the checkout, or input the code online, and the saving will be deducted from your bill.

Once your offers are activated, they’re valid for an entire year – longer than many other retailers’ special-offer vouchers.

Apple users can download the app from the Apple store, while those with Android phones can get it from Google Play.

If you sign up for the new My Morrisons scheme, it will all be done via the website or app – good news for the environment but not so great for anyone without an email address or smartphone, as they will be unable to join.

The app will play host to all of Morrisons’ online offerings – Morrisons.com, food boxes and the Morrisons cafe and takeaway menu.

Morrisons says that more features will launch in the next few weeks, including ‘the opportunity to give back to the community’, a ‘basket bonus surprise’ and ‘delight rewards’.

What should you do with existing ‘More’ points?

Shoppers used to be able to rack up More points when buying from Morrisons stores, cafés, forecourts and online. Each point was worth 0.1p, and once you reached 5,000 points you could claim a £5 Morrisons voucher.

You have until 9 August to convert any existing points to Morrisons Fivers vouchers, which will be valid for 56 weeks from the date they’re issued.

Morrisons said it will confirm at a later date what will happen to customers’ points totals of less than 5,000.

Why has Morrisons More been axed?

Morrisons says it has made the changes in response to feedback from shoppers.

‘Customers tell us they want to give back to their communities and support the environment by living plastic- and paper-free, where possible,’ according to the Morrisons website.

‘In response we are removing points and moving to a money-off and instant rewards-based programme delivered through the More app on your mobile phone and website.’

My Morrisons vs Nectar and Clubcard

Moving away from a points-based scheme is a bold move for Morrisons, and sets it apart from Sainsbury’s and Tesco – two of its biggest competitors.

Morrisons has been tight-lipped about how much the money-off vouchers will be worth, and as they’ll be personalised it’s not possible for us to know at this stage whether you’re likely to be better or worse off with this new scheme than with the old one.

However, if you prefer a points-based system where you know exactly what you’re getting, we’ve outlined the three main options in the table below. (Aldi doesn’t offer a loyalty scheme, Asda only offers a Christmas savings scheme, and MyWaitrose offers discounts and freebies but not points.)

This story was updated on 10 May to include more information as it was released by Morrisons.