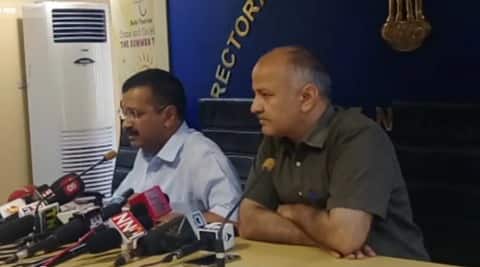 The Election Commission is expected to hear the Aam Aadmi Party MLAs’ Office of Profit case on July 14, sources said.

Twenty one MLAs of the party could be potentially disqualified should the EC find them guilty of flouting rules.

A member of a legislative assembly cannot hold a post, unless exempted, that comes under the central or state government as they can be considerably influenced in their decision-making.

AAP members had passed a bill in the Delhi Assembly to ratify the appointment of the 21 MLAs as Parliamentary Secretaries. The bill sought to exempt the position of Parliamentary Secretary from the definition of “Office of Profit”. But the bill was rejected by President Pranab Mukherjee when it was sent for his approval.

The Assembly was within its powers to bring the amendment, but given the special status of Delhi as a Union Territory, a Bill passed by the Assembly is not considered an applicable “law” unless it is passed by the Delhi Lieutenant Governor and the President of India.