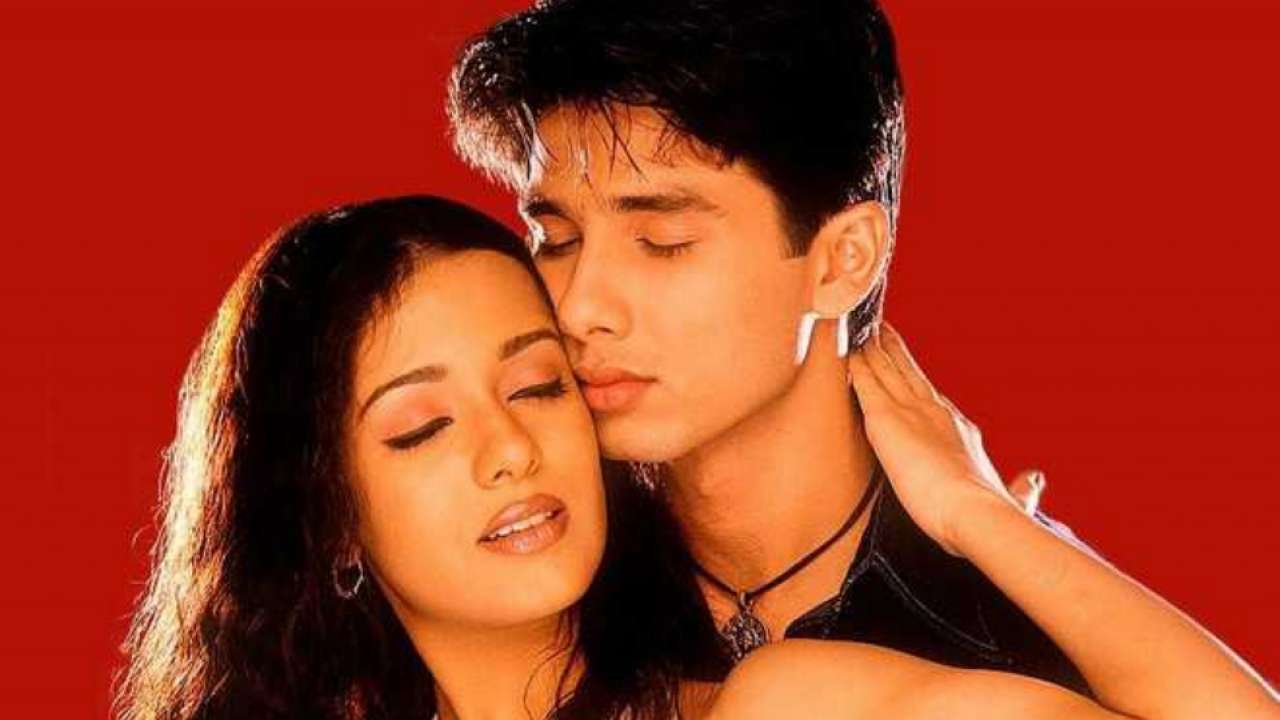 It’s been 18 years since Ishq Vishk released. The film marked the Bollywood debut of Shahid Kapoor in 2003 and there emerged a gen-next actor in the movies. Ishq Vishk was Amrita Rao’s second major movie outing and since then both the actors gave Bollywood another favourite onscreen jodis. Directed by Ken Ghosh, Ishq Vishk also starred Shenaz Treasury and Vishal Malhotra in pivotal roles.

We recently caught up with Amrita for interaction and the actor shared a cute anecdote from the sets with Shahid. She recalled, “I have very very fond memories of Ishq Vishk. I remember we were in Cape Town, we had gone for a song shoot. When we travelling back on our bus, Shahid I remember asked me ‘How do you give all these expressions? Where do you learn them?’ So I said, ‘I think Alka Ji (Alka Yagnik) sings so beautifully that I don’t know what I do. I just try to give expressions to her voice, it happens, it comes’.”

On Shahid, Amrita shared, “He was learning, he used to always tease me that ‘you are my senior’. I was a film older than him.”

Even now, their fans can’t wait to see them together again on the big screen.

Currently, Amrita is on a maternity break as she welcomed a baby boy with her husband RJ Anmol on November 1, 2020. The couple has been sharing cute moments with their son on Instagram.