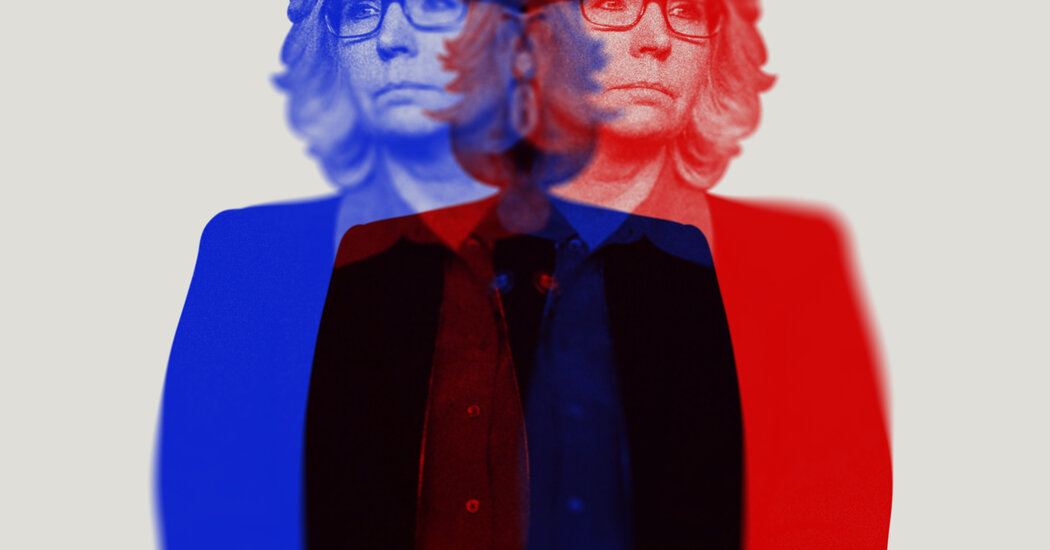 For example: Did you know that during Trump’s presidency, Cheney, his supposed foil, voted in line with him more frequently than Representative Elise Stefanik, the New Yorker who’s positioning herself to replace Cheney in leadership? It’s true. But it gets lost in much of the black-and-white coverage of circumstances that have at least a few stipples of gray.

Also: While Cheney bucked an overwhelming majority of Republicans in the House to impeach Trump early this year, she joined them in voting against his prior impeachment (so many impeachments, so little time!), though he had severely compromised the stature of the United States on the world stage and she’s supposedly all about that.

Over the past few days, a growing chorus of political observers began to counter the idea that she was so admirable in her adherence to her principles, whether you shared them or not. They questioned the firmness of that adherence and whether certain principles deserve it in the first place.

Those are crucial points. Cheney’s overwrought opposition to President Barack Obama — which, as my colleague Charles Blow noted, extended to a minimizing of the so-called birthers — was a gross way to curry Tea Party favor. Her entry into the 2014 Senate race, during which she mounted a primary challenge to Wyoming’s incumbent Republican, Mike Enzi, smacked of entitlement.

But what I remember about that candidacy is something that has been strangely forgotten in nearly all of the forensic analyses of Cheney’s character recently: her fervently expressed disapproval back then of marriage equality.

That dovetailed with the perspective of most Wyoming Republicans. But it threw her only sibling, Mary, under the bus. Mary came out as lesbian many years earlier, and her and Liz’s father, Dick, departed from the views of other Republicans — including the president for whom he worked, George W. Bush — with the wording of the support that he expressed for her. He said that while the federal government should leave the question of marriage equality to each individual state, “freedom means freedom for everyone” and people “ought to be free to enter into any kind of relationship they want to.”