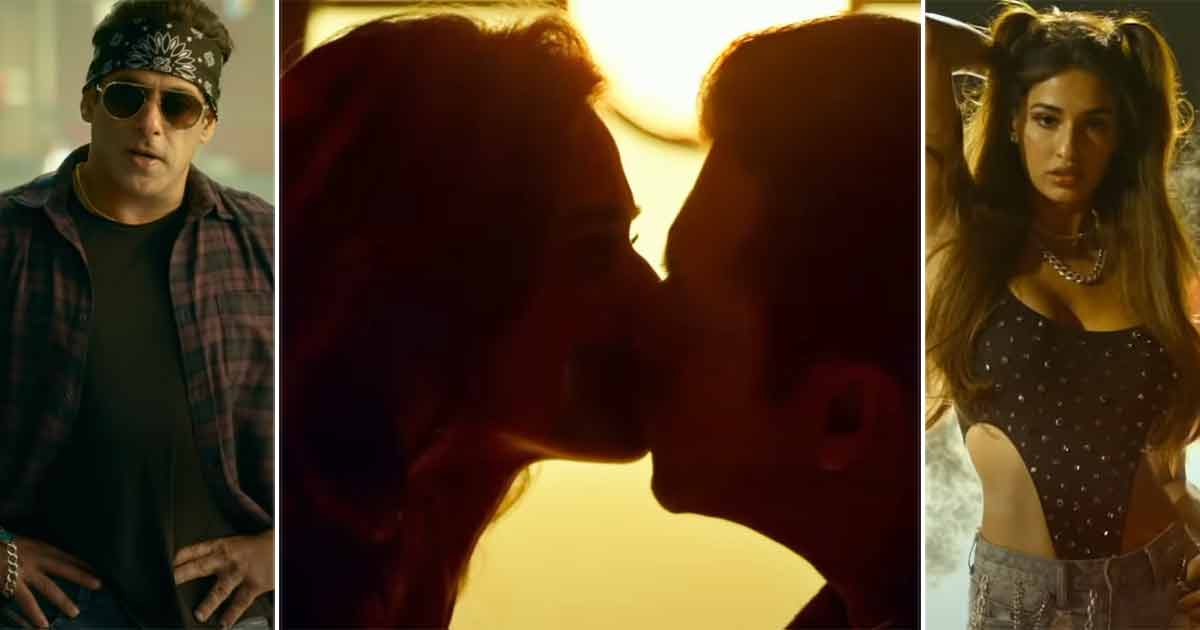 The entire country is currently struggling with the Coronavirus’ pandemic and the gloomy days. But Salman Khan is keeping his promise and releasing Radhe: Your Most Wanted Bhai on Eid 2021. The film stars Disha Patani as the leading lady, who spoke to us and gave some exclusive scoop. Read on for the details.

Disha spoke to us in length about dance conversations with director Prabhudheva, having a fun environment on sets and much more. Amongst other things, the actress opened up about the much talked-about kissing policy of Salman.

As most know, viewers thought Salman Khan broke his kissing policy as we witnessed an intimate scene between him and Disha Patani. But later, it turned out that the superstar had covered his mouth with a tape. Reacting to the same in a BTS video, he mentioned that the scene was required for Radhe.

But that also makes Disha Patani the first-ever heroine that Salman Khan even got close to breaking his policy for. Talking about the same, the actress exclusively shared with us, “We all are actors at the end of the day and the scene demanded that. I mean, once you see the scene, you will understand. So yea, we’re just doing what our directors are asking us to do. I mean, he did not actually kiss, so I don’t think he broke any kind of rule or something.”

Must Read: Ranveer Singh & Salman Khan Beat Virat Kohli To Rule The IPL 2021 Ads; MS Dhoni Is In Between!