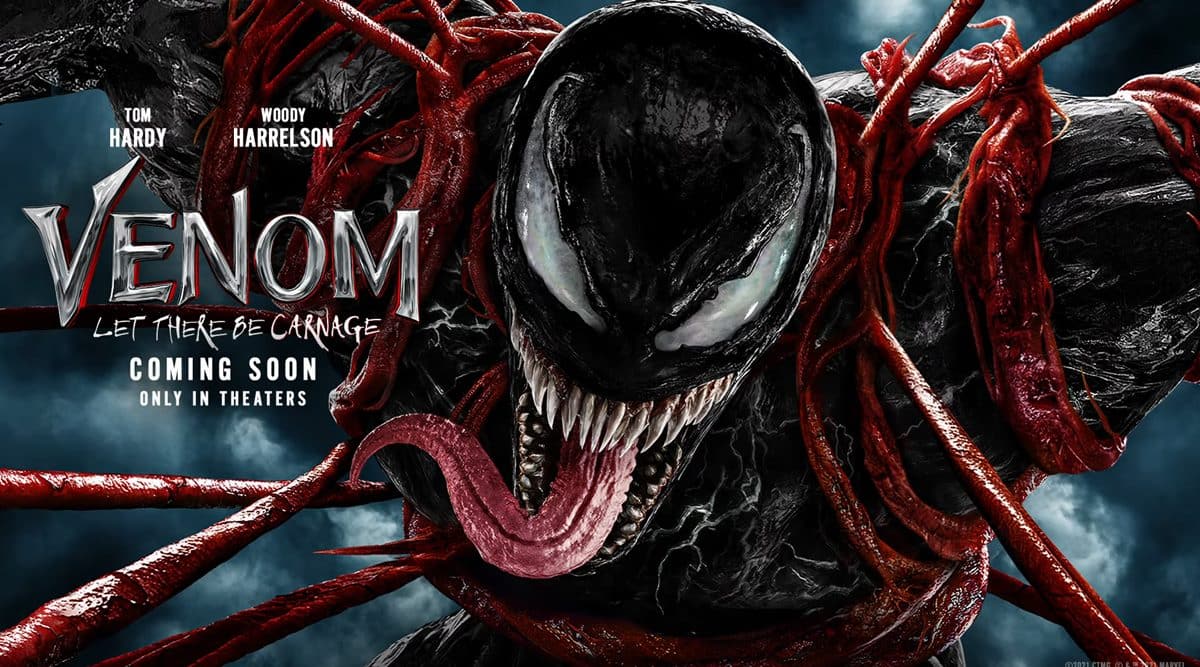 The trailer for Venom’s sequel, titled Venom: Let There Be Carnage, is out. By the looks of it, more exciting adventures await Tom Hardy’s half symbiote and half-human character Venom.

We also get a good glimpse of Woody Harrelson’s villain who will most likely unleash maximum carnage on our anti-hero. Things begin normally, with Tom Hardy’s character and the symbiote sharing their body and consciousness. The latter even singing through the breakfast, which is an indication of not only the potential comic relief that awaits fans, but shows how the symbiote is adapting quickly to earth.

Later, a wild-looking Woody Harrelson is shown tied to the hospital bed, ready to unveil his darker side to the world. Looks like Venom might have finally found a worthy opponent in Carnage.

Apart from Hardy and Harrelson, Venom: Let There Be Carnage also features Michelle Williams, Naomie Harris and Stephen Graham in pivotal roles. The sequel has been directed by acclaimed actor-filmmaker Andy Serkis.

Earlier, while talking about the movie, Serkis had told CinemaBlend, “We’re 40 days into the shoot and it’s really thrilling. We’ve got the magnificent Tom Hardy, who’s obviously at the center of it, and we sort of see a deepening of the relationship between him and obviously there’s a nemesis character and… that’s all I can say.”

The release date of Venom: Let There Be Carnage is yet to be announced.