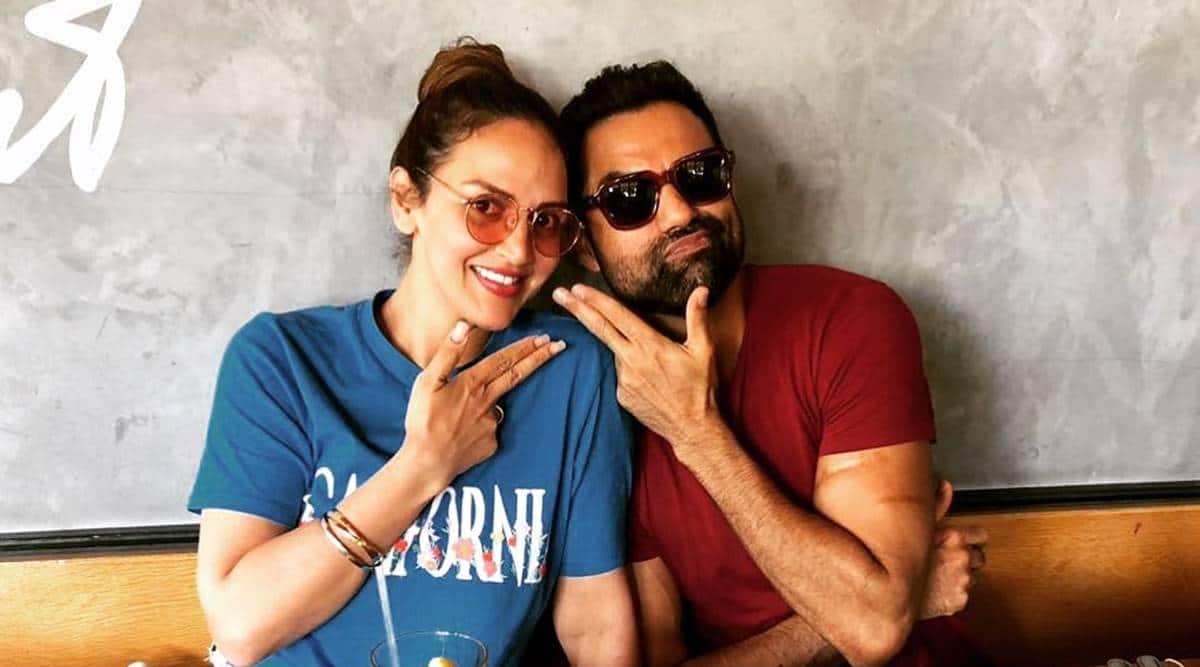 Abhay Deol dropped his first picture on Instagram a month after going on a ‘digital detox.’ Apologizing to his fans, Abhay said he needed to take a break from social media platforms. Posting the photo, Abhay wrote, “Sorry for not being on here for some time now. Needed a digital detox.” He asked his followers if they also felt the need to go on a digital detox, to which his cousin Esha Deol replied, “I did the same last month. I get you.” Dia Mirza also agreed with Abhay and said, “We all need that.”

Fans of the actor also agreed that a digital detox is never a bad idea. “I went on one for about 6 months ….. bliss and the most creative period of my life I’d say,” wrote one of his followers, while another fan mentioned “We missed you” in the comments. Some admirers of the Zindagi Milegi Na Dobara actor wanted to know how he managed to stay away from the social media platforms.

Earlier this month, Abhay visited his friend Farah Khan Ali. While he stayed away from posting his pictures on any of the social media platforms, Farah took to her Instagram profile and shared Abhay’s picture. While one of the pictures showed Abhay striking a pose with Farah for a perfect click, the other showed him sharing a moment of mirth with his friend. Sharing the pictures on Instagram, Farah wrote, “Something about Childhood friends. So so good to see you D @abhaydeol”

On the work front, Abhay, who is known for his strong opinions and unique career choices, was last seen in 1962: The War In The Hills, which is currently streaming on Disney+ Hotstar. He also produced Netflix film What Are The Odds. He will be next seen in Tamil film Idhu Vedhalam Sollum Kathai, a fantasy film directed by Rathindran R Prasad. The film, which is said to be an adaptation of the folk tale collection Baital Pachisi, will also star Ashwin Kakumanu, Abhay Deol, Aishwarya Rajesh, Guru Somasundaram and Greg Burridge in the lead roles.

Earlier this year, he announced that his nephew and Sunny Deol’s son Rajveer Deol is all set to make his debut in Bollywood with Rajshri Productions’ upcoming coming-of-age love story.