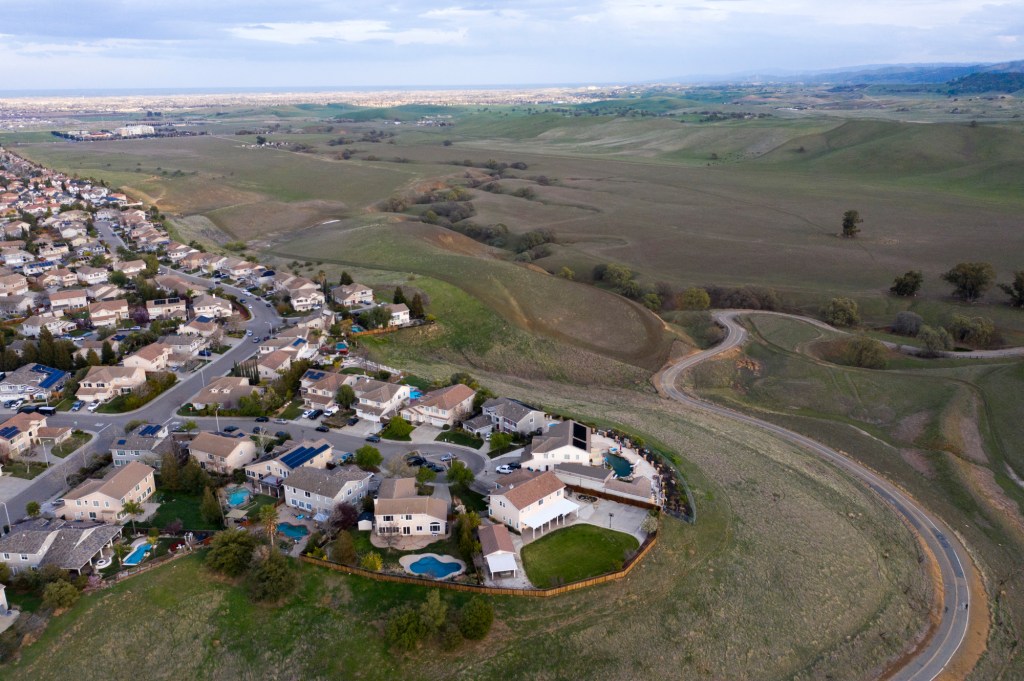 ANTIOCH — A judge has struck down a voter-approved open-space preservation measure but kept intact the growth boundary line attached to it.

Costa County Superior Court Judge Edward Weil nullified Measure T and all of its growth-control and open-space protections in his June 7 ruling. He said the measure conflicts with the recently approved state Senate Bill 330 “Housing Crisis Act” of 2019 because it reduces the number of homes allowed.

Oak Hill Park LLC/Richfield had filed the lawsuit against the city of Antioch in February, saying the measure was illegal because “the city cannot modify its land-use regulations in a way that would lessen or prohibit housing development.”

The lawsuit was one of the first of its kind since Senate Bill 330 passed and could have statewide implications. That bill aims to fight the state’s housing crisis by restricting local governments’ authority to block residential developments through Jan. 1, 2025.

A successful ballot initiative against an Oceanside development was also overturned by a San Diego County Superior Court on May 6.

However, in Contra Costa, the judge said a portion of Measure T that preserves the city’s urban limit line beyond which growth could not occur was salvageable. The urban limit line was set to expire in December 2020, but Measure T extended it and required that any changes to the boundary be approved by the voters.

Save Mount Diablo, which fought all the lawsuits, has been working to preserve land in southern Antioch for decades, arguing that the Sand Creek Focus Area contains “the prettiest three miles in Antioch” and is a rare plant and animal habitat.

The nonprofit’s leaders had expected a legal challenge when Senate Bill 330 was passed just before the election. Still, Land Conservation Director Seth Adams considers the preservation of the urban limit line and voter requirement to change it as a partial victory.

“It means we saved the urban limit line (and the voter approval requirement),” he said. “It would have lost its power if we had not passed Measure T.”

“It’s a victory in other ways too, because when we started, the Sand Creek area was unknown to Antioch residents,” he added. “ We’ve educated the Antioch public on an ongoing basis — 1000s of people signed petitions, 1000s of people voted yes on Measure T — and the Antioch City Council has become much more sensitive to the issues and supportive about our point of view.”

Oak Hill Park representatives have not said if they will appeal and did not return an email for comment. The city of Antioch also could not be reached for comment.

Measure T, also known as Let Antioch Voters Decide, was passed by 79% of the city’s voters. It sought to save open space, ridges, hills, streams and wildlife habitat at Antioch’s southern border and to preserve the city’s boundary line so growth could occur beyond it.

The measure would have limited development on about 1,850 acres in the Sand Creek Focus Area from Deer Valley Road west to Black Diamond Mines Regional Park. Endorsed by the City Council in 2018, the measure reduced the number of homes allowed in that area from 4,000 to 2,100. It also restricted development in Oak Hill Park’s 418 acres in southwestern part of the city near the new Deer Valley Regional Park.

With most of the measure struck down, Oak Hill/Richfield LLC and the Zeka Group, which owns 640 acres next to Black Diamond Mines Regional Preserve, can propose development on their land. However, their projects would require General Plan amendments, which the Antioch City Council can reject, Adams said.

It is now up to the Antioch City Council to balance the will of the voters with the provisions of Senate Bill 330, a Save Mount Diablo spokesman said.

“We are proud that our Measure T gave Antioch voters a voice to express their clear desire that Sand Creek have more protections, and we hope Antioch officials will respect the overwhelming will of the people,” Ted Clement, Save Mount Diablo’s executive director, said.

Adams said Save Mount Diablo will continue to encourage the City Council to strengthen protections in the Sand Creek Focus area.

“I think the strongest thing we have on our side is that Antioch residents have adopted Empire Mine Road as the de facto public trail, and anybody who goes out there and knows this is a spectacular area that deserves protection, and we’re going to help accomplish that,” Adams said.