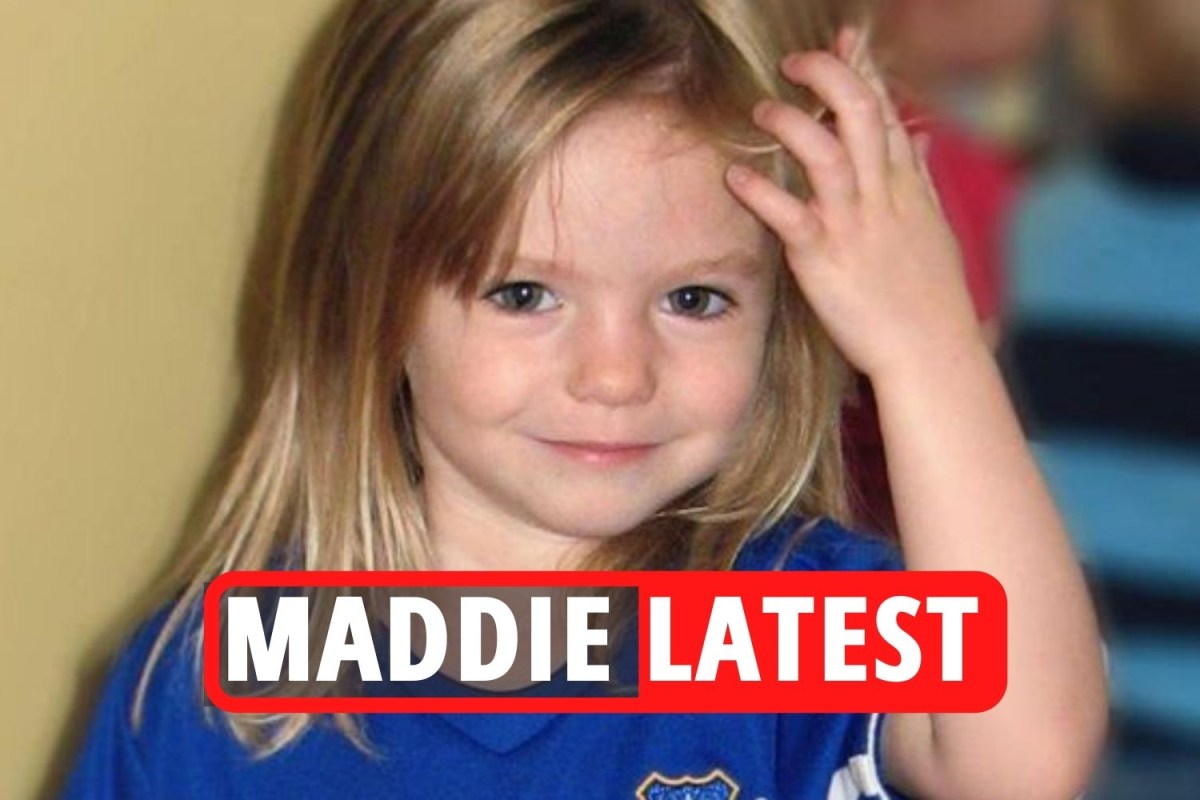 Madeleine McCann vanished from her family’s Portuguese holiday flat 14 years ago, triggering a global search which has so far failed to find the missing child.

Despite a £12million police probe, Madeleine’s whereabouts – or whether she’s dead or alive – still remains a mystery. Madeleine vanished on May 3, 2007, when her family, from Leicestershire, were holidaying in Praia da Luz, in the Algarve, Portugal.

Parents Gerry and Kate left their three children – including toddler twins Sean and Amelie – sleeping in their apartment while they dined at a tapas bar – 120 metres away. When Kate returned to check on the kids at around 10pm that evening, she discovered that Madeleine was not in her bed and was missing.

In September of that year, Gerry and Kate, both doctors, were sensationally named as “arguidos” by Portuguese police.

The following summer the McCanns were cleared by investigators in Portugal who declared they had exhausted all avenues in the case. In June 2020, Christian B was revealed as the new prime suspect.