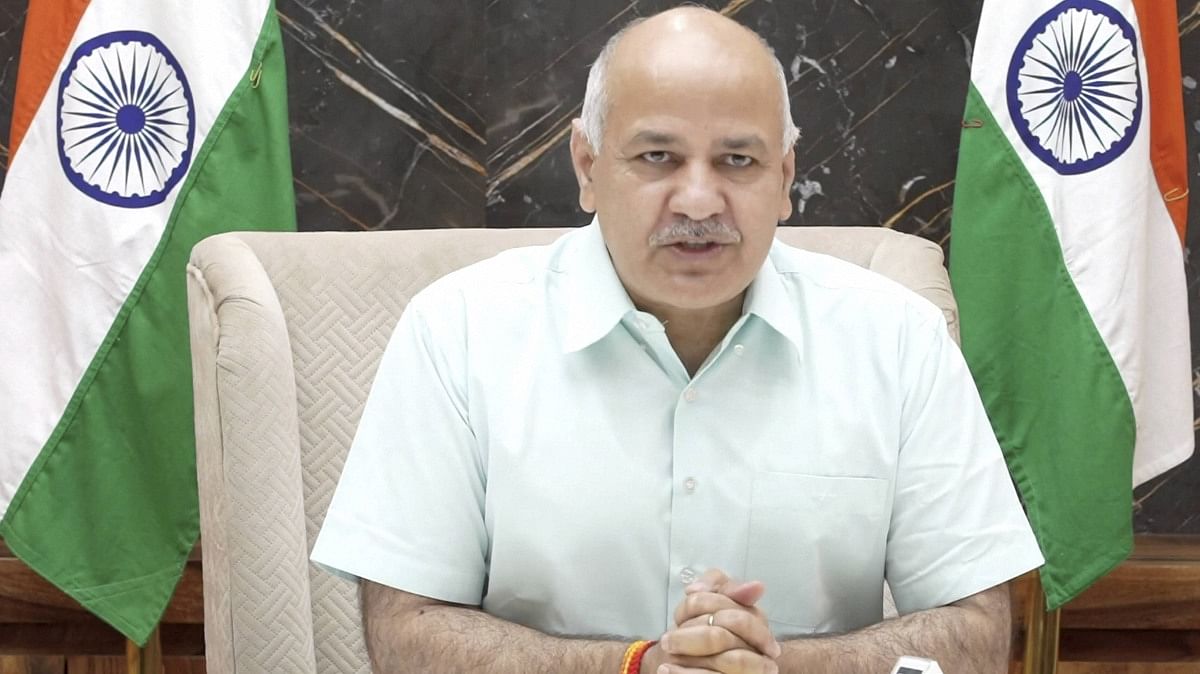 
New Delhi: Deputy Chief Minister Manish Sisodia on Wednesday said the Centre has denied approval to a committee set up by the Delhi government to probe deaths caused by the lack of oxygen during the second wave of COVID-19 and award compensation to the families of the deceased.

He urged the Centre to not obstruct the formation of the committee.

The Delhi government had sent the file seeking approval for the four-member committee to LG Anil Baijal.

Earlier, the Delhi government had said the committee would provide compensation of up to Rs 5 lakh to families of those who died due to oxygen shortage. -PTI