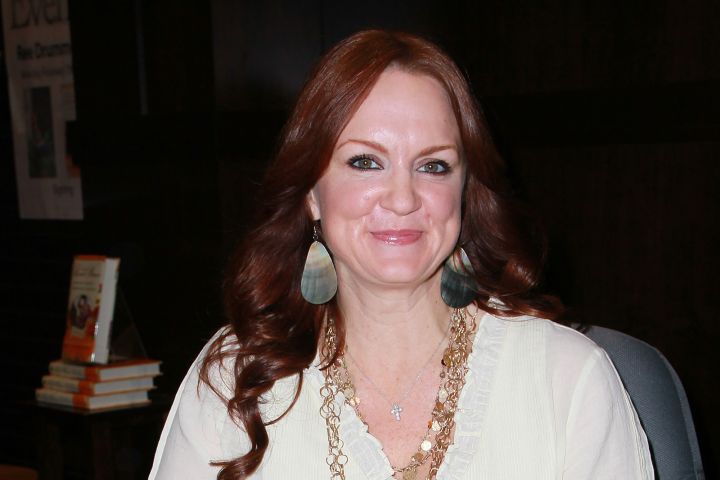 The “Pioneer Woman” is feeling healthier than ever.

In a post on her blog this week, Ree Drummond responded to fans’ questions about her recent weight loss.

“What motivated me the most was just wanting to feel better and have more energy,” she said. “In January, just before I bit the bullet and took the leap, I was tired, puffy, and desperate…and I knew I shouldn’t be feeling that way.”

She also made clear that her desire to lose weight had nothing to do with being “skinny” or appealing to how others viewed her.

“So while the ’80s child in me does not necessarily bristle if someone occasionally says an encouraging ‘You look thinner!’ or ‘You’ve lost weight!’ I mostly just think about how much better I feel every day and feel grateful that I’ve made it over the hump.” Drummond explained.

She made clear that she did not go for any fad diets or weight loss programs.

Instead, what helped her shed pounds came down to eating fewer calories, weighing her food, and exercising.

“I made exercise a regular part of my day, whether I walked with the dogs or did the rowing machine (which is in our living room!). I learned that making time each day to exercise simply had to be done—because, just like having a baby, there’s never a good time,” Drummond wrote.

“I’d gotten so accustomed to excusing myself from working out because of my work schedule or travel schedule… but during the past few months, I just chose to be late on a deadline or put off work until the next day so that exercise could happen,” she continued. “It was a simple shift in mindset, but it was important!”

“I still love food, I still cook the same food for my family and me, and I’m a real person who realizes I’m always going to be prone to weigh-in ups and downs,” Drummond wrote, “but my experiences over the past few months have equipped me with real, doable tools that I feel like I’ll be able to whip out whenever things get off track in the coming months and years.”