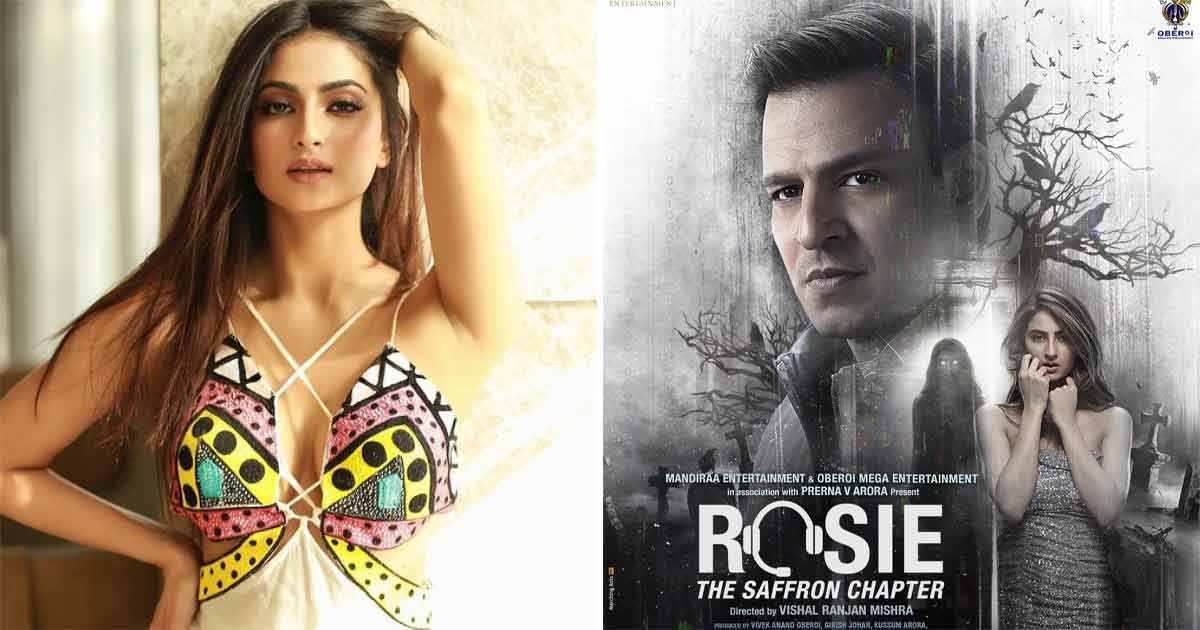 Director Vishal Ranjan Mishra, known for ‘Coffee with D’ is all set to bring the horror-thriller film Rosie – the Saffron Chapter. It is a very unique film, India’s first horror-thriller film based on real events in Gurugram. Palak Tiwari, Shweta Tiwari’s daughter, makes her Bollywood debut in this film.

It is presented by K Sera Sera and produced by Prerna V Arora, known for backing films like Padman, Rustom and Toilet: Ek Prem Katha. Besides her, the film has an ensemble cast including Arbaaz Khan and Mallika Sherawat.

The latest update tells that the makers of the film are all set to resume the final leg of its shoot in Lucknow with an 18-day schedule. The story of Palak Tiwari starrer Rosie: The Saffron Chapter revolves around the sudden disappearance of a woman named Rosie from Gurugram, who was an employee at a BPO company.

The film is one of the two collaborations between Prerna V Arora’s Mandiraa Entertainment and Vishal Mishra after Iti – Can You Solve Your Own Murder. These two films mark the comeback of Prerna V Arora in the industry and also marks the debut of Palak Tiwari.

Talking about Palak, fans are really excited to see Shweta Tiwari’s daughter create the same magic as she did on the screens. How excited are you about this film? Share your thoughts in the comments section below.

The release date of the film is yet to be disclosed.

Must Read: When Kareena Kapoor Khan Was Asked If She Would Go Nud* For A Role, Here’s How She Reacted Furiously!