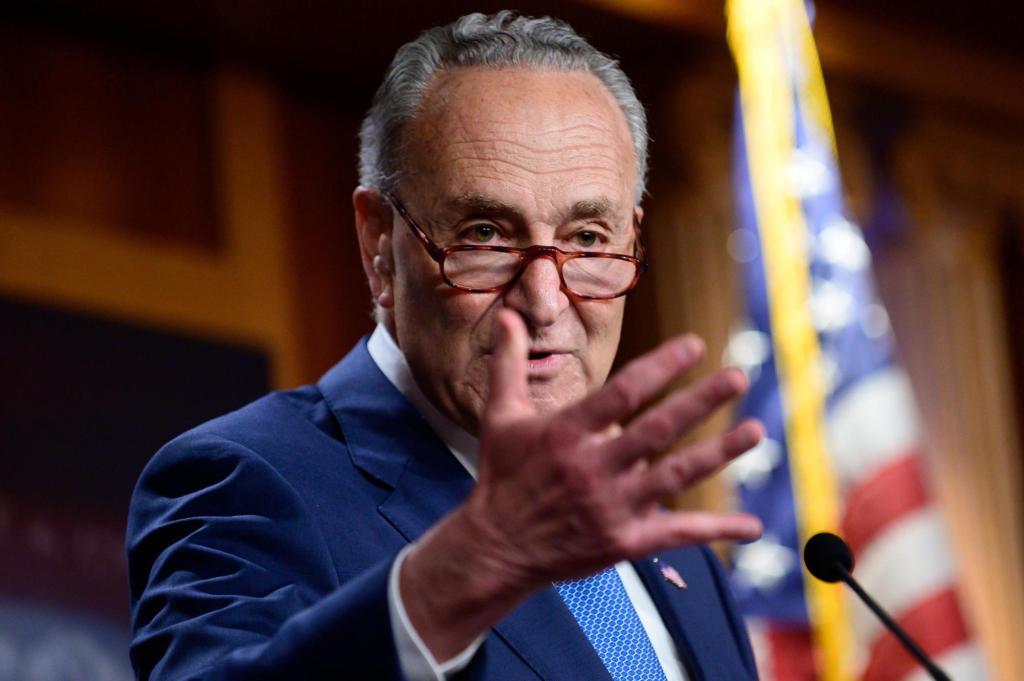 Officially, the bill is still clinging to life. But Sen. Joe Manchin of West Virginia, the majority party’s stubbornly maverick 50th vote, signed its writ of execution recently, complaining that the bill looked too “partisan” to him. That made HR 1’s demise inevitable; even its advocates knew it was unlikely to get 50 votes in its current form — let alone survive a filibuster, which requires 60 votes to overcome.

The problem with HR 1 is that, unpalatable as it may be for other Democrats to admit, Manchin is right. As election law expert and reform advocate Richard L. Hasen of UC Irvine noted, the bill is “a wish list of progressive proposals.”

It includes federally mandated automatic voter registration and minimum standards for absentee voting, good things that most Republicans oppose — ostensibly because they would be federal incursions into an area normally left to the states, but also because they might make it easier for Democrats to win elections.

And the bill doesn’t stop there. It also includes more exotic measures like a public financing system for congressional elections, new ethics rules for the Supreme Court, and campaign finance reforms that Democrats have sought for more than a decade.

HR 1’s collapse comes at a time when electoral democracy is under threat. Republican-controlled state legislatures are still passing new laws to make it harder to vote. So it’s time to stop mourning HR 1, which has always been a long shot, and start thinking about what needs to happen next.

First, Senate Majority Leader Charles E. Schumer of New York should take Manchin at his word that he genuinely wants to pass bipartisan voting reforms, and ask him to convene his vaunted negotiating group of 20 Senate centrists to work on them.

Some parts of HR 1 have broader support than others, including minimum early-voting standards and ballot security measures that are eminently worth passing. In public, Schumer and other Democrats haven’t acknowledged that HR 1 can’t pass, but they are already exploring privately whether pieces of it might.

“The issues in HR 1 are still in play,” Wendy Weiser of the Brennan Center for Democracy at New York University told me.

Second, Democrats should expand a second election reform measure, the John Lewis Voting Rights Advancement Act, which Manchin says he supports. The bill would update the 1965 Voting Rights Act, which required states with a history of racially discriminatory laws to seek Justice Department approval for new election rules. The Supreme Court effectively gutted the law in 2013, but left room for Congress to pass an improved, updated version.

One problem with the Lewis Act is that it would apply only to new rules that states propose; it would not apply to the many voting restrictions that Republican-controlled state legislatures are passing now — 22 new laws this year, with more to come. Those new statutes include the Georgia law that makes it a misdemeanor to give water to voters while they are waiting in line and prohibits early-voting sites from staying open after 7 p.m.

“The [John Lewis] bill could be amended to make it retrospective as well as prospective,” Weiser said — although she noted that negotiating universally applicable standards for reviewing state laws would not be an easy task.

Third, and perhaps most urgent, Congress needs to make it harder for anti-democratic politicians to overturn the results of the next presidential election. That means rewriting the 1877 Electoral Count Act, a once-forgotten but justly maligned statute that President Donald Trump tried to use last year to block the certification of Joe Biden’s electoral vote.

The 1877 law was passed in an attempt to establish rules for Congress to decide the outcome of a presidential election when states fail to report clear or uncontested results — but in its first major test in practice, it proved to be an ungainly mess.

The law allows state legislatures to overrule their own voters in the event of a “failed election,” without defining what a failed election might be.

The 1877 law also allows Congress to contest and potentially discard individual states’ electoral votes through an odd, undemocratic process. That’s what eight GOP senators and 139 Republican House members were doing when a pro-Trump mob stormed the Capitol on Jan. 6.

There’s no guarantee, of course, that any of those reforms will attract enough Republican support in the 50-50 Senate to overcome a filibuster. But with democracy at risk, all 100 senators should be required to vote on them — and explain their decisions to the people.